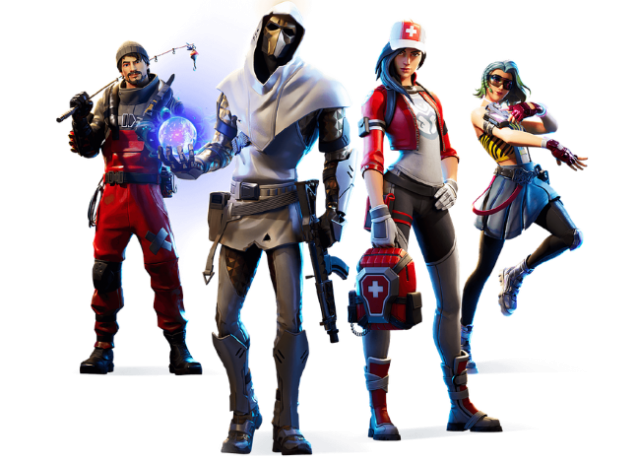 Epic’s Fortnite has attracted its fair share of attention; the good as well as the not-so-good; with even England’s Prince Harry having had expressed his opinion on a game considered by the good Duke to be nothing short of a time usurper. But the creators of the word’s most played video game to date went a considerable ways down the part of redemption in the eyes of Canadian parents at least, when the brand recently joined up with the Royal Canadian Legion and created an island of remembrance in honour of Canada’s “Remembrance Day” and of course, in honour of the country’s fallen war heroes.

The idea behind the coming together of the game’s developers and the Legion was inspired by a combined effort and attempt to create a greater awareness around Remembrance Day among young gamers. Young gamers were essentially reminded of the reason behind observing a moment of silence in honour of the near-sacred day.

No Lack Of Care Detected Here

Its obvious that a great deal of care and thoughtful consideration had gone into the planning of the online event in that players were “dropped” onto a custom-created island featuring all of the historically true elements present at the time of the actual events having taken place during the time of World War I; a setting complete with trenches and D-Day beaches; a Canadian military cemetery even.

Even more poignant is the fact that the island visited by the players was completely violence-free, with the journey starting out at Normandy’s beaches and trailing along via the paths of various historical landmarks, including a blood-red field of red French poppies and installations true to the history of the Afghan War.

History has a way of fading way at such a subtle pace that it becomes necessary to establish purposeful beacons of remembrance in modern-day popular culture. And according to Freeman D. Chute, who is a senior officer in the service of the Royal Canadian Legion, “new ways must be found in which to reach young people” when conveying the messages and lessons of times gone by, and especially when telling the stories of Canadian veterans.

Freeman D. Chute considers Fortnite’s recreation of true veteran and historical remembrance to be the perfect way in which to achieve exactly that. And so love it or hate it, Fortnite this time round really came through for something of actual substance and cultural and historical value.