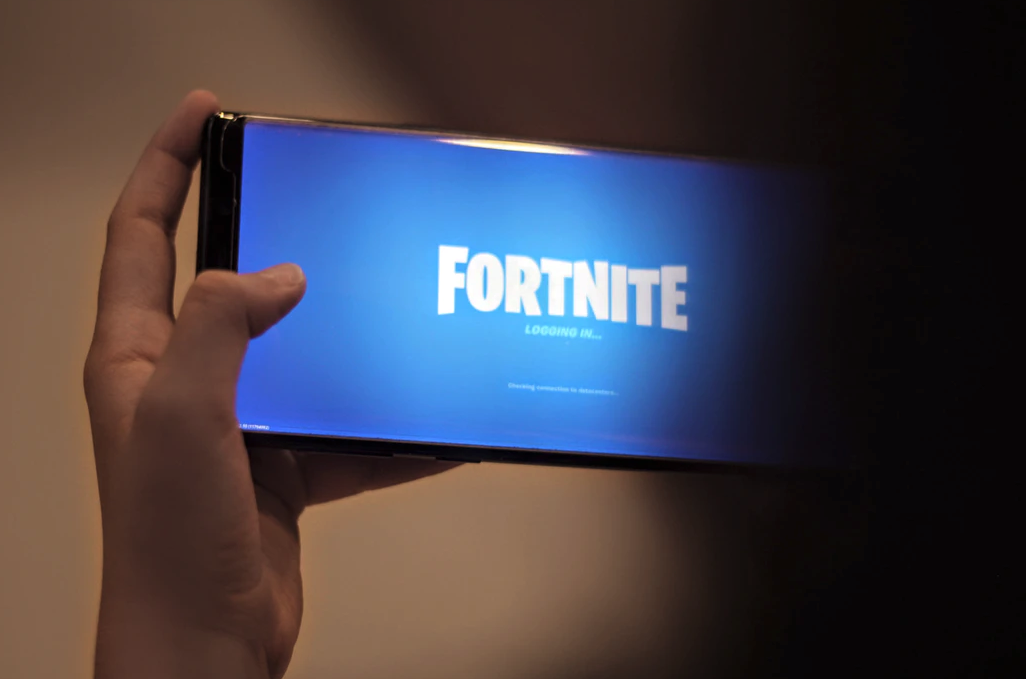 Fortnite’s Epic Games may have been suspiciously mute and on the down-low until now, especially when compared with various major charity drive events recently spearheaded by League of Legends and EA’s FIFA in an attempt to keep high-profile players entertained whilst having to remain put at home, but a recent announcement proves evidence enough that the creators of what is probably the most famous Battle Royale game in the world have in fact been busy brewing a special eSports broth all along.

Epic not only announced an extension of Chapter 2 – Season 2, and well beyond the initial April 30 deadline, but the Fortnite-makers have also now announced a $2 million tournament series for an extra bit of good keeping-em-entertained measure. 2 million big ones are in the books of most players more than enough to prick ears and tickle fancies.

Of the $2 million set aside by Epic Games for its Fortnite Champion Series Invitational, some $1.62 million will be awarded in actual prize money. Epic will invite up to 600 players from seven world regions (regions where Fortnite is fully licensed to be played), namely North America (East), North America (West), Asia, Europe, the Middle East and Brazil.

But that of course leaves a remaining 100 players unaccounted for. Which brings us to the best bit by far. The remaining 100 players set to have a chance at playing for the prize money will consist of those players who manage to make it through special open qualifiers to be hosted for each of the 7 world regions.

Those players who end up receiving an invitational will have done so without the help of fellow team-mates as the invitational will be restricted to solo play. At the end of the day it will all come down to those players worthy of individual recognition. The invitational element definitely ads quite a bit of rush and appeal to the entire thing and it’s going to be interesting to see who the world’s best Fortnite players truly are and of course, where they hail from.