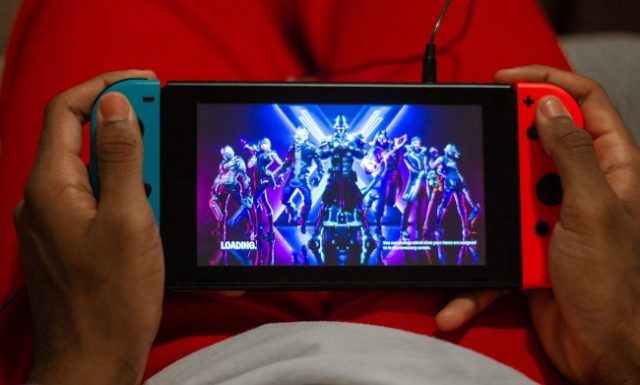 It’s official. Epic has made good on its promise of a revolution and has at long last; after two entire days of gamers being perched on the edge of their seats refusing all forms of sustenance; released the link for Fortnite Chapter 2’s download.

Sunday past saw Fortnite players staring into a black abyss when the entire landscape suddenly disappeared into a black hole-type scenario. No announcements were made regarding the length of the downtime or when the new chapter would be loaded. But joy came in the morning when two days later a teaser video displaying various water scenes magically appeared on YouTube. The apocalyptic meteor shower that destroyed the previous Fortnite universe had failed and a whole new world was about to be born.

True to Epic’s marketing style, the developer also sneak-released Chapter 2 to one or two high-profile streamers. Videos of DrLupo streaming Fortnite Battle Royale Chapter 2 can be seen on the streamer’s Twitch channel.

In order to download the 2nd Chapter onto mobile devices (both Android as well as iOS) players will have to have access to the APK downloader that is available on Fortnite’s homepage. Mobile players will have to make about 5.27GBs worth of room for the download of Chapter 2. This is still significantly less taxing on space than the console and pc versions of the game. Console users will need to free up 13GB and pc users will have to go the hog at 14.9GB.

According to DrLupo’s assessment of the newly released 2nd world, the graphic upgrades and enhancements make the new release look like “an entirely different game”. Chapter 2 appears to feature a great deal more water scenes that what did the first chapter in the Fortnite adventure.

What Fortnite achieved when it on Sunday plunged its servers into uncertainty and complete disarray is a stunt regarded masterful and genius marketing. Players on Sunday were one minute engrossed in war on the battlefield and the next plunged in darkness after what seemed like a cataclysmic event had destroyed the Fortnite universe.

Epic offered absolutely zilch by way of an explanation and the Internet went rather quiet for two days following the “end”. The apocalyptic event proved the only indication that it wasn’t an actual server crash disaster. And now that DrLupo can be seen running around the water plains, it can safely be assumed all is well with the world once more.