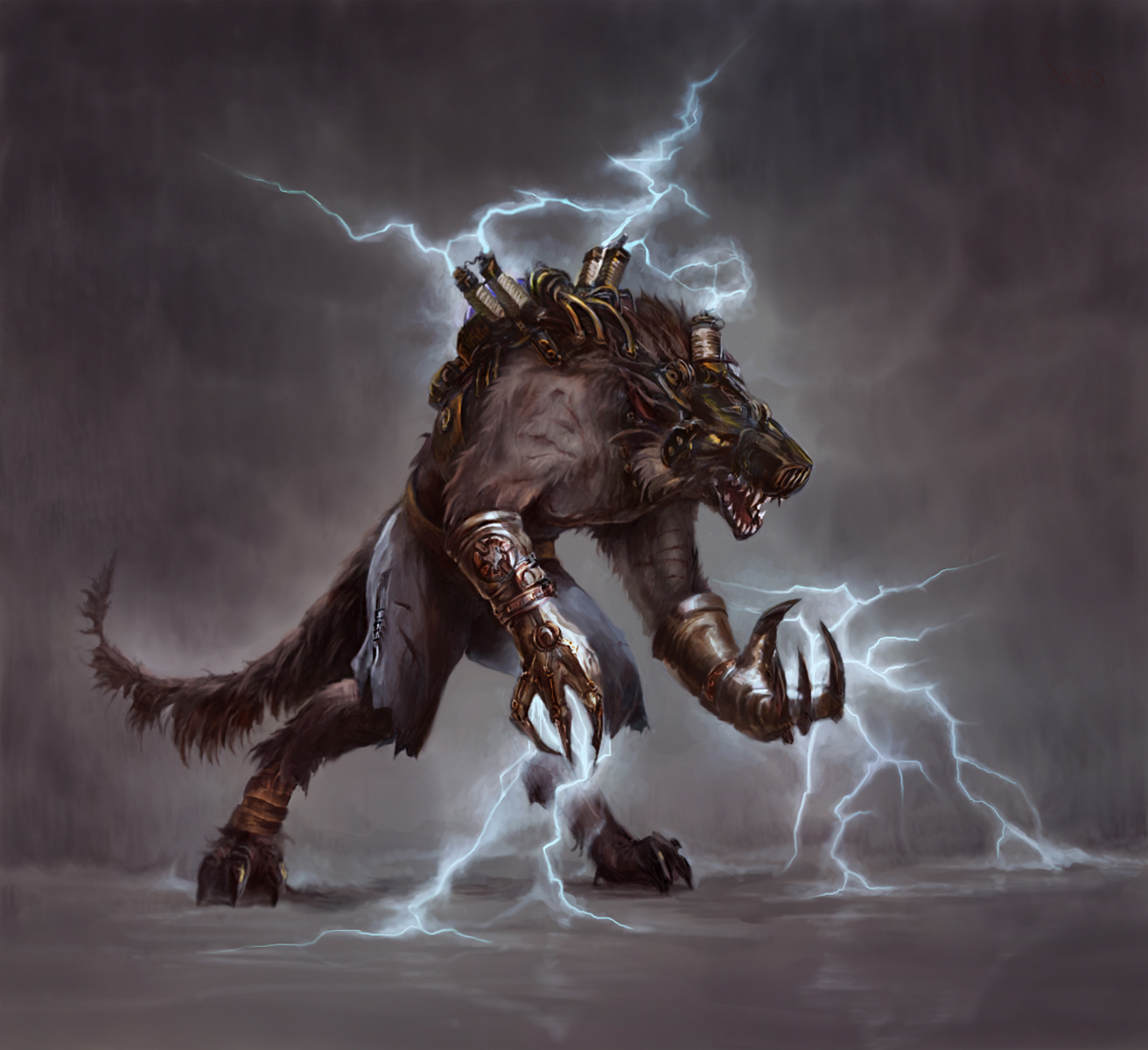 Some games take you to fantasy worlds with dragons and wizards, while other games take you to a space-age future. And then there are the games that bring to life landscapes of literature, and Van Helsing: Final Cut is just type of game. It animates with great care and creativity the world of the famous vampire hunter from the novel, Dracula. More precisely, it brings you into the world of his son, also known as Van Helsing, who lives in the same 19th century gothic Europe that was the irreplaceable setting for the book. And not surprisingly, that Eastern European peninsula still has a problem with monsters of all sorts, and you, as the vaunted Van Helsing, are responsible for cleaning up the landscape.

The new game, whose full title is The Incredible Adventures of Van Helsing: Final Cut, is actually a streamlined version of the Van Helsing Trilogy, which has been released annually for the past three years. But as the world expands – and it has reached 50 hours of game play and 100 possible levels to reach – game developers decided that a single definitive version would eliminate repetitions between the three games and make the play action smoother. So anyone who has enjoyed the first three games should find the new one even better because it incorporates all of the good things featured in the trilogy in a format that is easier to use and, perhaps more importantly, easier to add to in subsequent releases to keep the world expanding ever wider. Best of all, those who already own all three games in the trilogy will receive the new one at no additional cost.

Van Helsing: Final Cut is a first-rate action role playing game (ARPG) that puts you inside the main character. Your mission is to hunt down a host of monsters plaguing the people of Europe and to eliminate the threats. But no sooner is one monster exterminated than another monster is there to start sowing fear among the people. You get to find and use an extremely wide assortment of weapons and develop skills that can help you move through the levels. And you’ll need all of those resources since you’ll have to face more than 300 different monsters who also have an assortment of skills and powers, and they only get more powerful as you grow stronger, which keeps the challenge level high at all points.

In addition to the Van Helsing character, the power of good in the world is also embodied in a partner, who takes the form of a ghost-like lady and serves as a foil for some of the more dangerous missions. The game is filled with visual humor along with numerous references to pop culture, which is appropriate since Van Helsing himself is a figure that comes from the sidelines of pop culture that has emerged as a force on his own. The combination of action and humor keeps the pace of the game moving without a dull moment, and that’s saying something considering the many hours of play available, and potential for even more in the future.

While Van Helsing is fun to play on your own, it can also be a thrill to team up with some of your friends in the multi-player mode, which allows up to four simultaneous players working in unison to fight the monsters and stop the threats. With so many scenarios available, some are optimized with a multi-player attack, such as a “battle royal” that sets a number of monsters loose at the same time to meet the challenge of the higher number of creature killers. The action fills the screen and the pace increases even more, giving the game a more dynamic feel. The high number of end-game options also always for outstanding multi-player situations.

Van Helsing is high on fun factor and the combination of games combined into one dynamic unit brings out the best of years of development. It represents one of the best elements of the current crops of games, where developers are not afraid to manipulate situations that had already been released. While not a reboot of the system, the newest Van Helsing does represent something a rethink of the concept and the result is a better playing experiences that is well worth the effort. The repackaging – as well as the nod towards players who already own all three earlier games – creates a more action, less repetition, and more opportunities. All in all, that’s pretty much all you want from a new release of a game you already love.