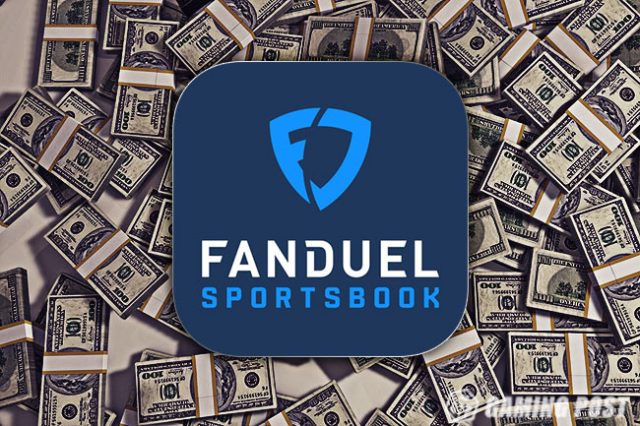 Daily fantasy sports giant FanDuel has opted to pay out the full $82,000 to New Jersey-based punter Anthony Prince on a $110 bet he made on the Denver Broncos versus Oakland Raiders game last week.

The bookie’s automated system mistakenly generated long odds of 750-1 in the latter half of the game, resulting in Prince winning huge. Initially, the company did not want to pay out on the bet, but regulators quickly intervened and forced it to bear the full brunt of its own error.

In a recent statement, the company confirmed that it has paid out the full win, noting that above all else, sports betting should be fun. As a result of the pricing mistake, it said, the experience was anything but for some of its punters. According to FanDuel, for eighteen seconds, punters were offered odds paying out 750-1 on the Denver Broncos converting a 36-yard field goal.

Win was an ‘Obvious Error’

A 36-yard field goal typically has an 85% chance of success, so the huge odds offered on something so likely came as a very obvious mistake, the firm said. While these kinds of mistakes are rare, the company did admit that they do sometimes happen – and that its house rules are clear as to how these obvious errors should be treated. This, it said, is to pay winners at the right price.

The statement continued, saying that those who are familiar with the betting industry typically understand these unspoken rules. However, FanDuel has realized that many of its customers are new to the world of betting, and this is why the massive $82,000 win is ‘on the house’ this time. It confirmed that it would pay out the erroneous tickets in full, and wished all of its lucky customers well. 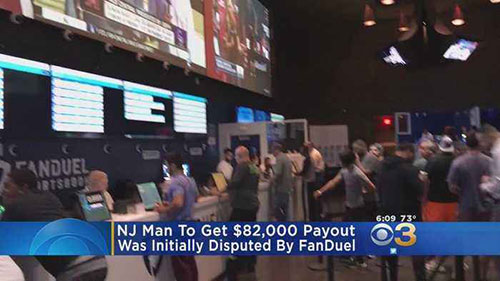 Firm to Work with NJDGE in Future

Going forward, the statement said, FanDuel will be working with the New Jersey Division of Gaming Enforcement to better its procedures and processes. Furthermore, it will also reportedly be working with other bookies in the industry to educate bettors on circumstances similar to the recent saga, and how they work should an obvious error come up in the future.

As an additional goodwill gesture, the DFS supplier also said that it would be giving away $82,000 to all of its customers by adding $1,000 to the accounts of 82 lucky punters. Any registered user with a FanDuel Sportsbook online account as of 10am ET on Sunday, September 23, will apparently be eligible to claim one of these exciting prizes at random.

Get ready to win!
Place your bets online and see if you can land a big one!