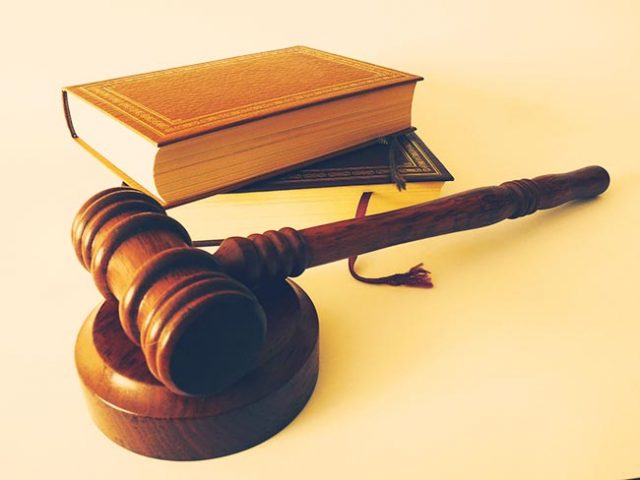 Nigel Eccles, a co-founder of daily fantasy sports giant FanDuel, has reportedly filed a lawsuit against British bookmaker Paddy Power Betfair. The case is based on the sports betting operator’s recent $465 million takeover of the aforementioned DFS website, according to media reports on the new developments.

Eccles established FanDuel back in 2009, stepping down as the firm’s CEO just six months before Paddy Power Betfair finalized the deal for its takeover in July this year. However, due to what have been described as ‘waterfall’ financial arrangements and the $465 million consideration having not been substantial enough, regular FanDuel employees (including its founders, like Eccles) did not receive any payouts from the massive merger.

On the other side of the coin, FanDuel’s brand new CEO Matt King will reportedly earn many millions from the deal. The lawsuit at hand states that FanDuel was deliberately undervalued, depriving its co-founder and many other employees of a sum in excess of $120 million. The ideal outcome of the case would include the preferred shareholders buying its founders’ ordinary shares at their true market value. 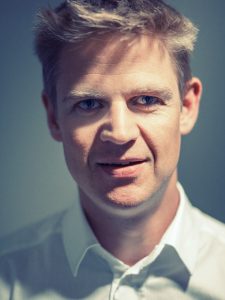 Legal representatives have now submitted a court order in Scotland on behalf of Eccles and several others. They include Eccles’ wife, Lesley, who acted as the brand’s former CMO, along with former CPO Tom Griffiths and former corporate adviser, Rob Jones.

The lawsuit will also very likely be based on the FanDuel board of directors’ decision to not recalculate the firm’s valuation in light of the repeal of PASPA. The US Supreme Court repealed the aged 1992 legislation just a few months ago, essentially legalization individual states’ regulation of their own local sports betting industries.

FanDuel and its new owners maintain that $465 million was the highest possible valuation that the company could have received at the time, considering the PASPA repeal, its declining revenues and overall performance, and an argument that DFS services are not technically sports betting. However, which party has the more accurate stance on the complex matter will remain a mystery until the court case is resolved later this year.

Founded in 2009, FanDuel is an American daily fantasy sports provider and bookmaker with headquarters in New York City. The company is currently the second-largest DFS service provider in the US, based on its massive user base and entry fee earnings. Its subsidiaries include the likes of numberFire, Kotikan Limited, and Fandom Gaming, and its core operations are now headed up by current CEO Matt King.