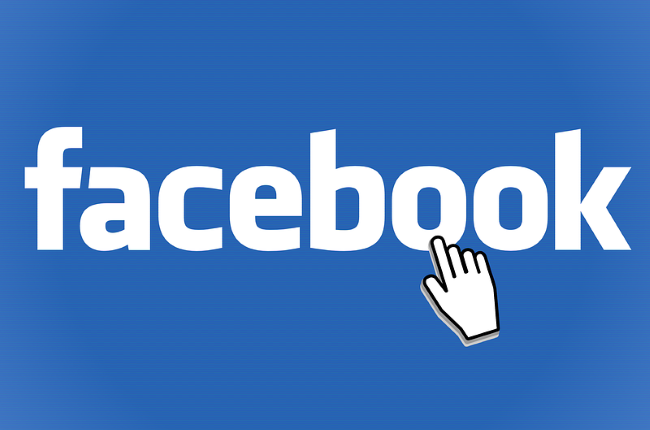 At a time when the world appears suddenly a little too interested in crowning the next big banana bread baker, Facebook has been making the most of its time in an entirely different way. The social media giant has now gone live with its Facebook Gaming app, a dedicated gaming and streaming app initially planned for launch only much later this year. But since Facebook is acutely aware of the fact that folks are desperately in search of something to do other than to bake, cook, craft or stream videos of themselves on a treadmill, the logical thing to do was to bump things up on the launch pad.

And best of all is that not only will Facebook’s Gaming app function independently from an individual’s profile, but it will also allow live games to be streamed directly from the screen of a smart phone across live Facebook feed. In essence, Facebook is looking to rival platforms like YouTube (which belongs to Google) and Twitch.

But not only will users be able to stream their own riveting gaming action straight from their smart phone screens to the specialised gaming application, but they will also get to follow other gamers doing the same. In addition to this, live gaming streams will be a go on the viewing front, and not unlike its to mentioned contemporaries, Facebook too will allow users to post comments in dedicated comment sections whilst live streaming is underway.

Facebook has been trying its best to give its rivals a real go for a couple of years now, but it just hasn’t managed to break through the ceiling of what it was supposedly capable of doing. Even though Facebook has always been – and still is – the largest social media network in the world, it obviously struggled to get its gaming universe off the old launch pad. Until now, that is.

No Lack Of Challenges

But that’s not to say that any of it will be easy going. That competition is more heated and challenging than ever before in the world of competitive and streamed games, is no secret. Microsoft and YouTube have both managed to create an entire sub-economy out of what had started out as basically streaming games being played. Various players and franchises currently appear on the money-outbound books of these large corporations. Sponsorships are a big thing at the moment.

But if any single thing is going to make the world’s worth of difference this time round, then its that Facebook’s gaming app will not, like what was the case before with previous failures to launch, appear merely as yet another tab within the existing social media application.

Instead, the app will function stand-alone and all on its own. And we do like that. Keeping our games where they belong, that is.

Want to play for REAL MONEY? Sign up at a Canadian casino ONLINE!