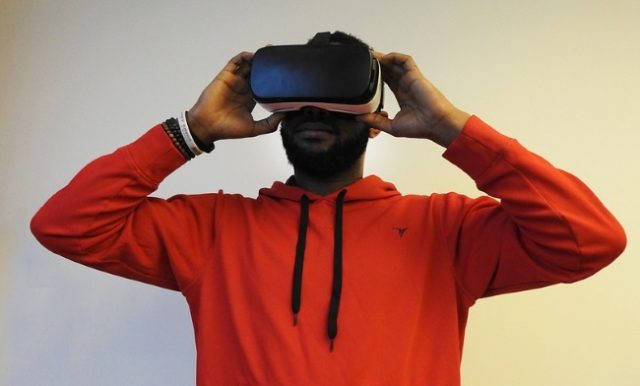 Zuckerberg’s Facebook is doing a one-up on recent movements in the gaming industry and has now acquired Beat Games. The latter has been bought into the ranks of Facebook’s Oculus and is of course a well-know virtual reality (VR) games development studio. Facebook announced the successful acquisition of Beat Games late on Tuesday past, and said that even though the studio will be functioning under the umbrella of its own Oculus brand and name, it will continue to function as an independent entity under the Oculus umbrella in Prague.

Facebook’s association with Beat Games isn’t entirely new. It did after all launch its own Oculus Quest portable wireless headset with Beat Games’ Beat Saber, which is the all time top-selling VR title on Valve’s Stream Store. As for why the social media giant zoomed in on Beat Games in particular, it all has a great deal to do with what Facebook has described as “proven experience” in both VR as well as games in general and also music.

Beat Will Make Good On Promises

As for Beat Games’ earlier promises of adding more music and features to Beat Saber, nothing will change, confirmed Facebook. New music and a 360º levels-mode is expected to be ready for shipping by as soon as this coming December.

Director of AR/VR Content For Facebook’s Oculus, Mike Verdu, is adamant about the fact that everything that players have come to love and enjoy about Beat Saber will remain pretty much “as is”. Verdu said that the idea wasn’t to change what works, but rather to further develop existing content in an attempt to really push the boundaries of VR in gaming.

According to Verdu, it is Facebook’s firm belief that what may be achieved in the world of VR has not even been explored surface-deep yet. Also, Beat Saber’s own potential has not yet been fully unearthed. Verdu said that its Facebook’s stance that so long as any further development and add-ons are legal and within reasonable brand boundaries, the sky is the limit in terms of ongoing expansion of the popular game.

As for whether Beat Games will be the only VR studio acquisition embarked on by Facebook’s Oculus, the latter has offered up a decided “no”. There will quite obviously be more similar VR-studio acquisitions and it’s becoming quite obvious precisely what Facebook will be focusing its high-profile attention on in the coming months.