Facebook Apologizes for Sucking the Power out of Your Phone 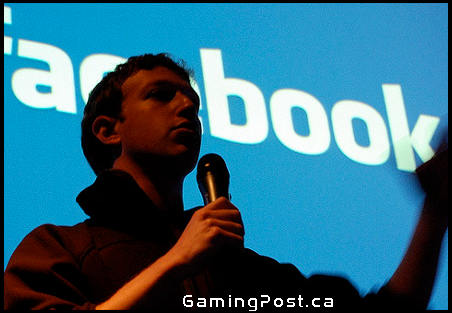 Facebook has been called a time suck for many years but recently users were railing against Facebook Messenger calling it a battery suck. It had developed another bug in a long line of bugs that through Facebook Messenger was draining the juice out of fully charged batteries and making the phones incredibly hot.

The head of messaging services at the social networking giant, David Marcus, Tweeted barely one day ago, in the clipped tones of modern social networkers, that the problem had been isolated and resolved: "Issue was isolated and fixed server side. If you restart Messenger the problem should be gone now. Very sorry."

Not Their First Time

Although Facebook has given battery problems to iPhone users in the past, most recently in June, this most recent problem seems to have been experienced primarily by Android users. One irate user Tweeted: "Shoutout to facebook/messenger apps for destroying 90% of my phone battery in three hours when I wasn't even using them."

As Twitter heated up, Facebook Messenger took to responding in business-ese: "We were made aware that for a very short period of time a bug caused Messenger to impact battery life. This has been addressed and resolved, we apologize for any inconvenience."

Give them an Arm…

Users have long been told through their own networks to regularly delete and then reinstall Facebook to their phones as a way of maintaining a bug free Facebook environment. It effects a kind of restart for Facebook which at least delays the recurrence of Facebook draining their battery. This latter piece of advice appears to be the best way to resolve the present battery problem; delete and reinstall.

It's probably a good idea to get used to doing the delete/reinstall dance as a regular maintenance procedure even if your particular smartphone has not been affected by the most recent wave of Facebook fiascoes.