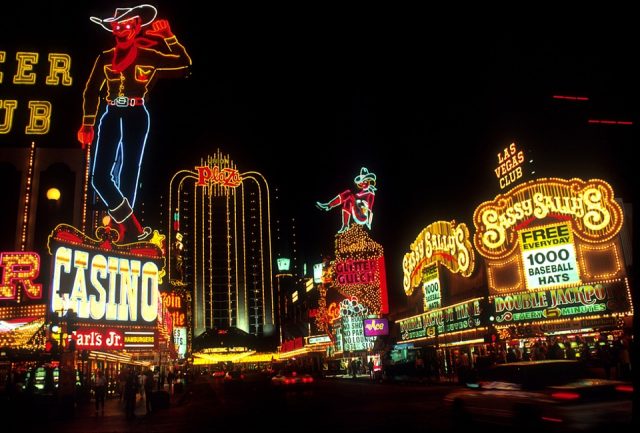 For all of the Walt Disney Co.’s refusal to be involved with anything even vaguely smacking of casino games, it’s quite obvious that not all of their top guns share their archaic views. Former Disney Director and top businessman James Cora has officially revealed his plans to develop what he describes as a European Las Vegas in a remote corner of the Spanish mainland, La Siberia.

Despite there being no major airports or other big cities in the nearby vicinity, the tycoon believes that he will be successful in his endeavours of turning the near-deserted area into a top casino and entertainment destination. Best of all, as revealed to the Spanish press, the man of the hour believes that it can be done for the reasonably conservative price tag of just $3.5 billion.

Many Have Tried And Some Have Failed

Elysium City, if successfully constructed, will be very first sustainable project in Europe to have been constructed from nothing. It will be erected near the Spanish town of Castilblanco, in the province of Badajoz. The smart city will comprise of hotels, casinos, a marina, sports stadium and even villas and shopping mall to complete the package.

It may sound like the ultimate dream come true, but this isn’t the first time that constructions of this nature had been on the cards for Spain. Back in 2012, businessman Sheldon Adelson had a similar dream. His comprised of a $30 billion project just outside of Madrid and if his plans had come to fruition, the construction would have been one of the biggest and most lavish of its kind. The Spanish government however, failed to provide certain guarantees concerning possible future policies, pushing Adelson towards the decision to abandon the project before it had even gotten started.

After Adelson’s attempt, another was vetted to the authorities. Initially known as Barcelona City, the project was forced to change its name to BCN World after Barcelona city officials complained that the project had nothing to do with the iconic Spanish city. BCN World is still very much on the cards and the rights to construct were recently acquired by the Hard Rock group.

Cora Has A Fighting Chance

If Cora were to go ahead with his project, much will have to be done in the way of developing the local infrastructure. This will of course greatly benefit the region that has been nicknamed La Siberia due to the non-existence of any major means of transport.

Cora’s experience at Disney is bound to serve him well. He was, after all, the main driving force behind Disneyland Paris.

Enjoy gambling on the go or at home. Play at the TOP Canadian online casinos