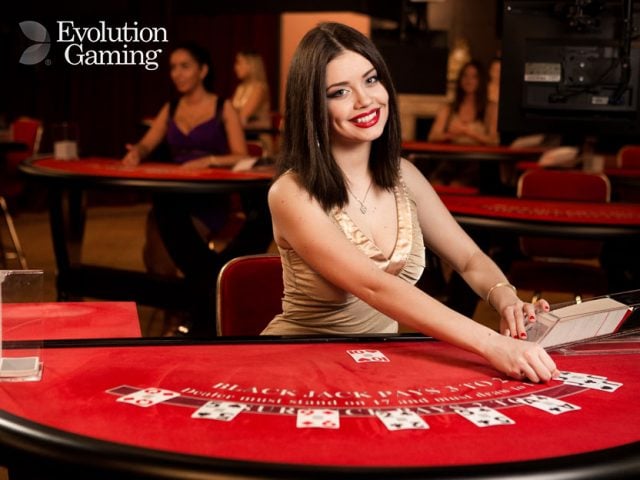 In a bid to improve its offerings and further up its game, Canadian operator Loto-Quebec has partnered with Evolution Gaming according to an official press release posted on Monday, 6 January.

The new partnership aims to introduce live casino offerings onto the CA lottery’s regulated website. This will start off the new year on a resounding high note for players, who can now look forward to a fresh and lucrative online offering and even more diversity and choice as a result.

January has already been a significant month for gaming enthusiasts in Quebec, and the latest revelation has made it clear that the new live gambling offerings will be launched in the next few weeks of the month. Evolution will ensure that players’ expectations are met with the help of its thriving Live Casino studio location built recently in Vancouver.

2018 was also an exciting year for the global gaming company, which saw the launch of its brand new Canadian studio in New Westminster to kick off the year in style. Up until that point, the firm had operated from its many live studio locations across Europe in Murcia, Aalst, Amsterdam, Campione D’Italia and others. Of course, entering a whole new continent was a major accomplishment.

The new live studio in Vancouver spans over 15,000 sq. feet, and supplies many local lotteries with Evolution’s premium selection of offerings, starting with the BC Lottery Corporation. With this in mind, the firm – which is the only regulated live gaming supplier in Canada – now has a theoretical monopoly on Manitoba and British Columbia.

Further increasing its hold on the local market, the supplier is now heading to Quebec, bringing its live-streamed action to locals. As this is one of the country’s largest gaming markets by far, this is considered to be a major step forward for Evolution in terms of maximizing their player pool. A possible next step could be Ontario, which is an even larger and more successful industry to tap into.

Thanks to the two parties’ new partnership, lotoquebec.com will be able to supply its punters with some thrilling new offerings that are fully regulated and safe to enjoy. It has been confirmed that most of the live dealers on duty will be able to speak French, which is the predominant tongue in the region.

Up to six tables will be launched by the end of January, five of which will cater to French-speaking customers. The live offerings will also be compatible with a wide range of platforms, including PC, desktop and mobile for ultimate accessibility.

Want to enjoy the thrill of authentic casino games online? Play against a live dealer TODAY!