Everything You Need to Know about eSports and Betting 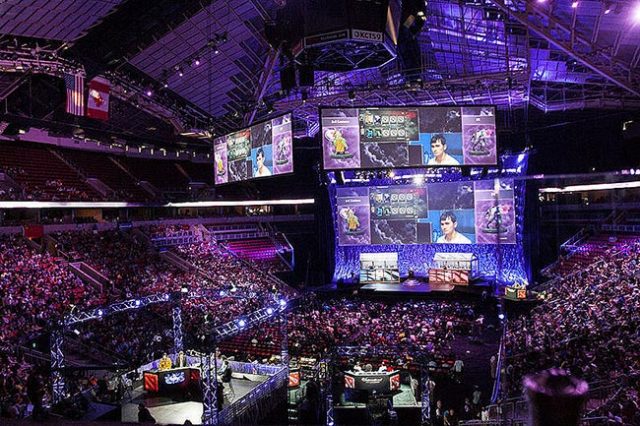 In today’s tech-driven world, eSports is rapidly becoming one of the largest online betting markets in the world, and a topic that seems to crop up with increasing frequency in sports news pages. While really just a bunch of guys playing video games, the industry is currently valued at around $900 million and climbing each year.

The term eSports comes from combining the words electronic and sports. This gives you an idea of what it is all about. Essentially, it is broad term describing the practice of competitive video gaming. This can include PC or Console based games with popular video game and virtual sport titles.

Competitive video gaming is not a new concept. For years, avid gamers have been organizing LAN or Internet-based tournaments where multiple players compete on a single platform. Improvement in gaming software, increased Internet speeds and a rapid culture shift has led to the development of an entire competitive gaming culture. Today, multiple countries around the world have both amateur and professional teams with sponsors, training sessions and regular tournaments.

Much like regular sports, the major international tournaments are held at purpose-built stadiums and attract thousands of visitors. The games are also streamed live to millions of viewers who can watch the action unfold on their PC or tablet at home. The growth of electronic sports naturally led to the involvement of sports betting companies who took the opportunity to offer odds on the winning team. Today, eSports betting is offered on all local and international tournaments with plenty of markets for both novices and experienced bettors. 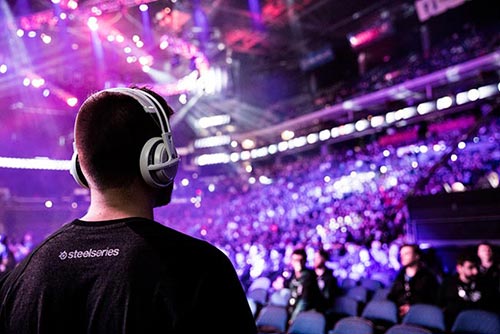 Each type requires a different set of skills and strategies to win. As such, teams and individual players tend to stick to one specific genre. Within each category there are also popular games that are used for competitive purposes.

The most popular FPS is Counter Strike: Global Offensive (CS:GO). In the category of MOAB, both League of Legends and Defense Against the Ancients are popular. Games like Dota 2 and StarCraft II are Real Time Strategy titles with a MOBA aspect.

While these are the most popular titles at international tournaments, there are plenty of other games used in local competitions. Some that you might come across include Smite Call of Duty, Heroes of Warcraft, World of Tanks and sports-themed releases like Formula 1, FIFA and Basketball.

While betting on eSports may sound complicated, we are still dealing with a scenario of team A versus team B. As such, the available markets will look familiar. The most popular wager is the match bet. This simply involves predicting which team will win the particular match-up. Over/Under bets can also be placed on the total score. With first-persons shooters, odd/even bets can be placed on whether the number of kills will be an odd or even number.

When a major tournament is held, there is also the possibility of placing futures bets on the outright tournament winner as well as the group winner. The third tournament betting option is to predict which group the winner will come out of. During any match, there are also options to place prop bets including Knife Round, Map Winner or Map Overtime. Before placing any large wager, it is important to gather as much information about the teams, the players and the game as possible. The more you know about the history of the teams and their style of play, the better your chances are of placing a winning bet. 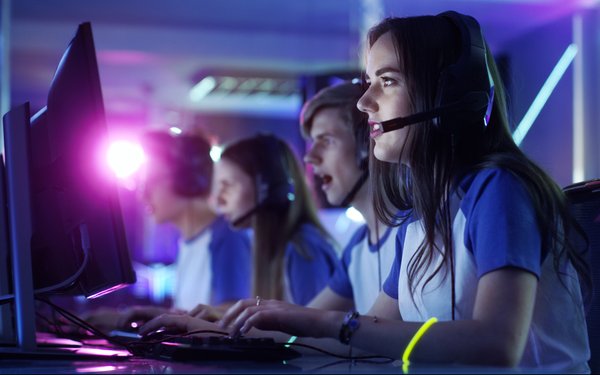