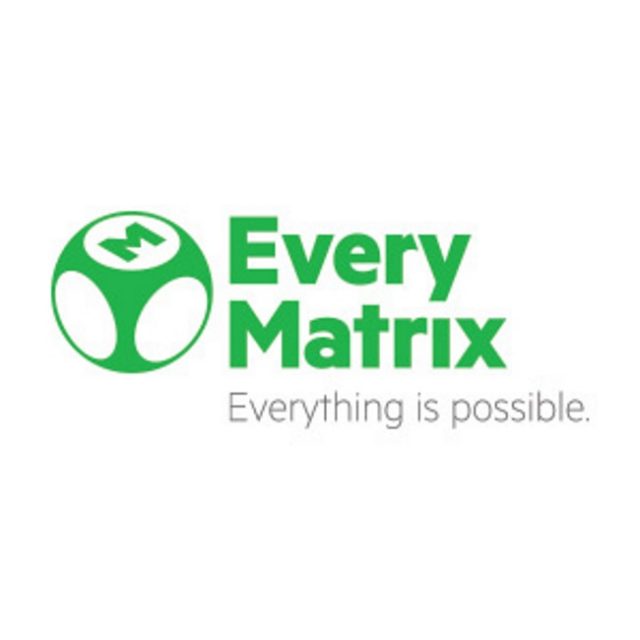 We’ve seen our fair share of iGaming partnerships and its always quite interesting to return to a certain situation a few years on and evaluate that partnership and what it has been able to achieve. It’s very seldom that a situation is worse off for it. Partnerships, which are in essence the pooling of resources in order to achieve specific outcomes, are what drive the iGaming industry ever forward.

The latest of these is a collaboration between leading games aggregation platform CasinoEngine, which belongs to EveryMatrix, and content supplier CT Interactive. According to the provisions of the new agreement, CT Interactive will port more than 100 stellar games titles to the CasinoEngine platform. This will be achieved via CT Interactive’s Remote Game Server known as ELEPHANT.

Read More… Colorado Wants In On Sports Betting Too

Both partners to the deal are equally excited about the many new possibilities now open to them as a result of the agreement. Head of CT Interactive Lachezar Petrov, said that EveryMatrix’s team of visionary people was what made the biggest impression on him personally. He said that thanks to the new deal, the two entities would be in the prime position of offering top new content to their combined player base.

Some of the popular CT-owned games now made available to players thanks to the new partnership include Fluftails, Ramses the Great and 40 Mega Slot. Petrov said that the deal without a doubt marked yet another valuable stepping stone for the supplier and that supplying games to the recipient platform was considered to be a huge leap in the right direction.

According to Amund Stensland, Head of Vendor Management at EveryMatrix, the excitement about the new deal is very much a mutual appreciation. Stensland said that consistency was what drove the deal; and consistency in the way of a constant supply of content that was always on par with industry standards and never lacking in true entertainment value.

Stensland described the CasinoEngine platform as a true support to operators all over the world. He said that it enabled a seamless service that allowed operators to enjoy a real variety in content, but without taking anything away from the basic ease of use of the platform. It’s a rare eventuality when one doesn’t necessarily mean a compromise on the other.

Enjoy ALL the best casino games online. Join in the fun at a TOP Canadian casino!