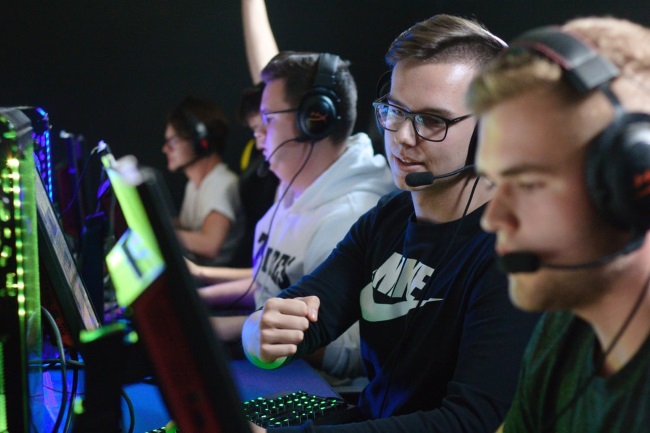 The news is out and its official, eSports (competitive video gaming) has officially hit the $1 billion revenue mark. This according to official data released by specialised analytics company Newzoo. Its no secret at all that eSports is huge business and now that its lived up to every conceivable expectation possible, its bound to boom even more.

In fact, so grandiose have the projections now become, that according to an estimate published by the Consumer Technology Association, eSports’ exploding viewer base will have growth to a smashing 674 million by the year 2022. If this does indeed come to pass; and it in all likelihood will; then eSports viewership will have grown by a whopping almost 90% since 2018, during which year viewers tallied in at around the 355 million mark.

A number of significant events and projects have already been scheduled for the year ahead. One of these projects will involve none other than Blizzard Entertainment (think Overwatch!) team up with eSports giant ESL and Dreamhack as part of an initiative that will establish tournaments for StarCraft II and WarCraft III: Reforged.

The MTG-owned ESL is making awesome strides in the world of competitive video gaming. The operation hosts quite a number of high-profile competition-style format eSports tournaments. Some of the more well-known ones include ESL One, Intel Extreme Masters and ESL Pro-League. What’s more, the focus is on no means on accomplished competitors only. ESL has its focus fixed on growing the future of competitive video gaming and has to this end become firmly involved with the empowering of amateur players by aiding them and engaging with them on base-level.

As far as world regions currently at the forefront of eSports growth and development are concerned, then those regions have to without a doubt be Europe and Asia. But, says ESL CEO of North America, Yvette Martinez-Rae, one should by no means leave North America out for the count.

Martinez-Rae believes that the way in which to go about growing the North American market; or any market for that manner; is to introduce the necessary specialised expertise into the mix. The first step is to identify the goals; identify the sustainability ratings, and then to bring some of the big brands fully on board once the kinks have been ironed out.

The diversification of the fanbase as well the North American player base are more core key focus points set to enjoy a great deal of attention this year.

Bet on eSports ONLINE. Back your favourite players and teams NOW!