ESPN Says They Have Overwatch 2 Inside Info 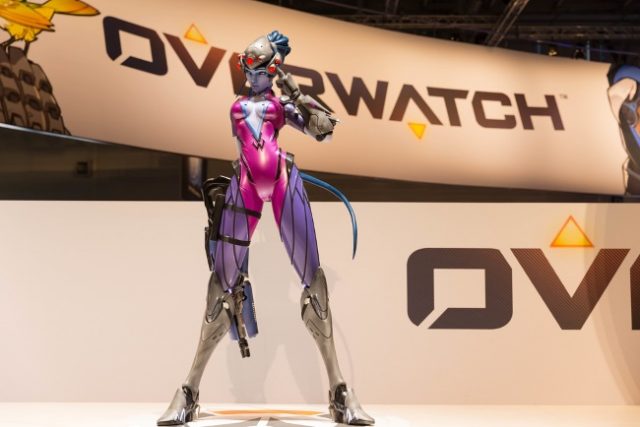 It used to be that we were stuck trying to piece together the pieces of a puzzle by stitching together teaser-shorts, a cryptic trailer, cartoons; working in reverse motion Marvel’s SHIELD storyline even; all in an attempt to figure out the organisation. But Blizzard never once budged and we after what felt like forever resolved ourselves towards being willing to haul cargo for the legal and the illegal; whatever Overwatch was – global peace-keeping task force or a movement more dubious than what we dared imagine – time and again we pitched up; with bells on.

And now that ESPN has its hands clasped firmly around the next chapter, Overwatch 2, this time round we may not have to figure it all out from scratch. The sports broadcaster claims to have in its possession an actual document that pretty much spills the beans on what is about to follow once Overwatch 2 is unleashed on Blizzard Entertainment’s global player-base. And better than that even, there’s an actual source to back it all up.

Read More… How Gaming Technology Is Paying It Forward

Did Someone Say Toronto?

So what are we to expect of Overwatch 2? Well for starters, there will be a significant and prominent PvE element; PvE being short for Player vs. Environment (as opposed to Player vs. Player). Our overlords over at Blizzard will be having a more of a say regarding our collective fates. Moreover, we’ll supposedly be squaring it off; literally; in groups of four. What’s more the “four-player story experience” will be set in Rio de Janeiro.

Which brings us to the really exciting bit because lo and behold, Overwatch will feature a brand-new mode called Push. And Push will use a new map located in; nerd heavens be, of all places; our very own Toronto.

Coming Our Way At BlizzCon

Exciting too is that Overwatch 2, including Push and a brand-new hero, is expected to officially be announced and playable at BlizzCon. This for the most part corresponds with a story published earlier this year by Kotaku, which alleged that Blizzard had taken a bit of a break from its involvement in creating a new fps for the StarCraft universe as well as from working on Diablo 4, all for the sole purpose of applying full focus to Overwatch 2.

Whichever way the cookie crumbles, the story will continue; this much we now know. And if ESPN has the information it claims, then we’re about to read much more of the Overwatch story than we were granted access to before.

Are YOU a winner? Play real money CASINO GAMES online and find out!