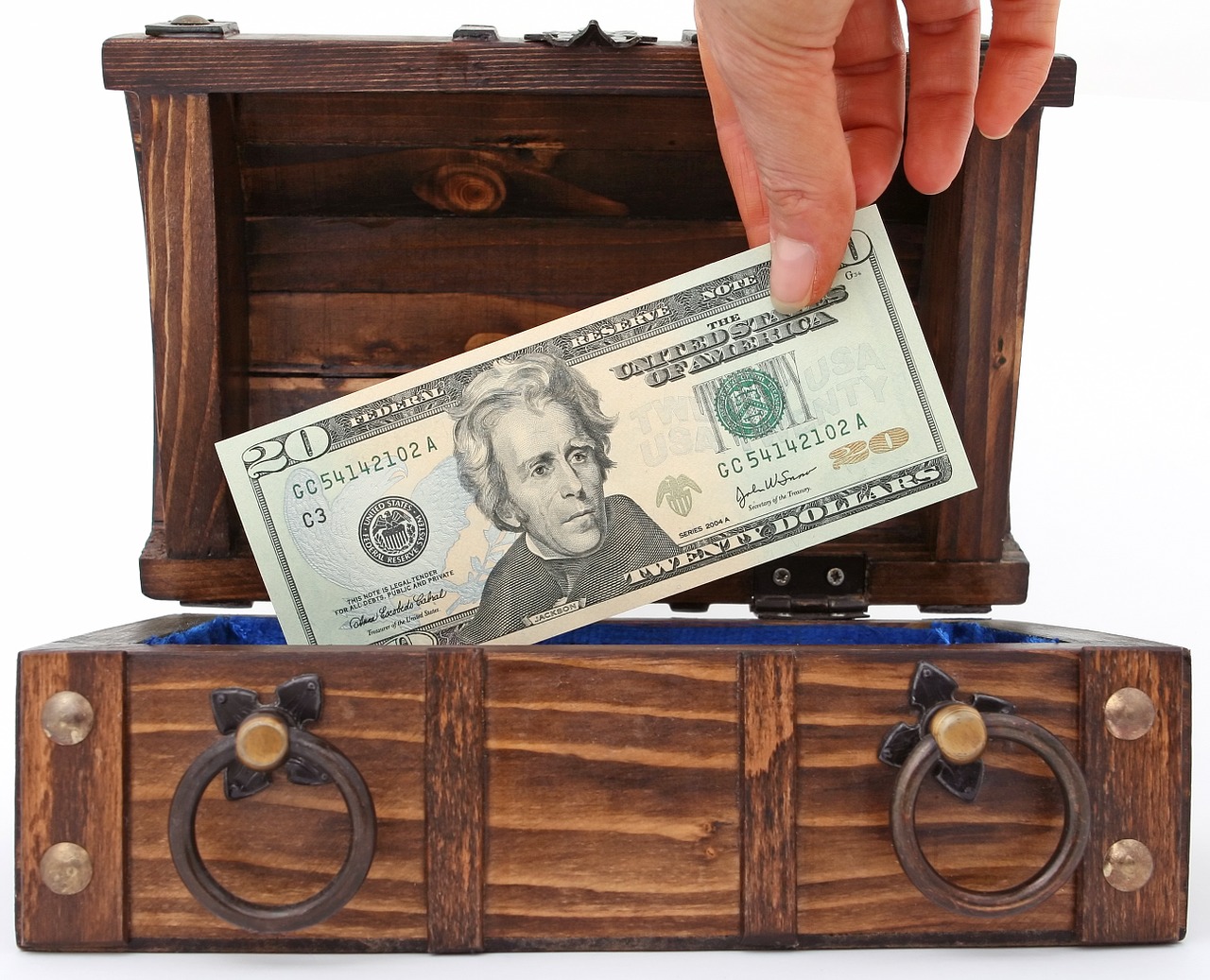 Even though Epic Games CEO Tim Sweeney is a solid believer in the value of cross-platform play, the Fortnite boss holds an altogether different view on loot boxes. In fact, so strong does Sweeney feel about loot boxes being not all that different to slot machines, that he’s vowed that for as long as he remains CEO of Epic, Fortnite will remain loot box-free. Sweeney spoke his mind on a variety of controversial topics at the recent Dice 2020 summit in Las Vegas, during which he compared loot boxes to slot machine gambling.

Hostile elements have to place in a modern-day video games industry, pointed out the Fortnite big boss. And to the mind of one of the biggest names in the video games industry today, systems making use of loot boxes are exactly that. Hostile to players.

Sweeney furthermore during his Dice 2020 keynote speech posed the question, “Do we want to be like Las Vegas, with slot machines, or do we want to be widely respected as creators of products that customers can trust?”. To Sweeney and many others like him, loot boxes are a no-no because of the way in which they function in that they have a direct effect on the outcome of a game. Monetising on skins and weapons is one thing but offering to players no other alternative than to pay in order to win is something that no longer sits well with the industry at large.

Which is why according to the Epic Games CEO, the industry is slowly beginning to move away from a model that involves capitalising on loot boxes. The decision on the part of Epic Games not to implement pay-to-win mechanisms into any of its titles is the result of a sense of responsibility toward players, said Sweeney during his address.

The Word Remains Out

But the controversy surrounding loot boxes is nothing new. More than just a couple of countries in Europe have either implemented age restrictions on games offering loot boxes or have completely banned games that rely on the loot box model.

But not everybody agrees with the Fortnite big boss’s take on what loot boxes constitute. EA for example, has in recent times had to absorb quite the rap and backlash as a result of the company’s absolute refusal regarding even having a conversation about the removal of loot boxes from its games.