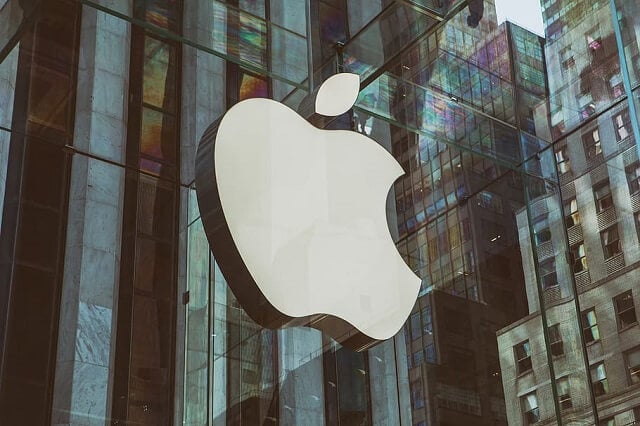 Software giant Apple appears intent to make more enemies than what it does friends in the mobile video games industry. The latest victim of its attempts to monopolise the smartphone gaming industry is none other than Epic Games, the creators of popular Battle Royale-style video game Fortnite.

Apple on Thursday booted Epic’s Fortnite from its App Store after the game’s developers announced an in-game payment option for in-game currency V-Bucks, being the digital currency used to purchase Fortnite assets such as cosmetic improvements to a player’s avatar, a Battle Pass, and more. But since the improvements players are able to acquire by spending V-Bucks are of a purely cosmetic value, and not necessarily of the kind to give any one player the edge over any other player, players aren’t made to part with real money in return for any sort of competitive run-ahead.

Though an honourable approach when compared to typical loot box options, Epic’s apparent commitment towards its players clearly hasn’t impressed Apple to the point of getting to be more agreeable. And Epic has now returned the favour by filing a lawsuit against the tech-giant for what it refers to as Apple making itself guilty of seeking to establish a monopoly.

According to Apple, the booting of Epic Games from its App Store is the result of Epic having positioned itself in breach of the guidelines of the store. The App Store’s guidelines dictate that all apps offered via Apple’s digital store make use of the tech giant’s own in-app purchase facility. In return for the service, Apple gets to claim a 30% slice of the selling price pie.

Epic now argues that it is well within its rights to offer to its players the opportunity to save money by using a more efficient way of purchasing V-Bucks, i.e. a 20% discount offered by the games developer whenever a player makes use of Epic’s own payments system. Epic has said that by making use of its own payments system, as opposed to that of Apple’s App Store, it gets to pass on massive “savings” to its customers.

But Epic Games isn’t the only company to have sprung a beef with Apple Inc. Social media giant Facebook has this year alone for an incredible 5 times in a row had Apple reject an application to have its Facebook Gaming app offered in the App Store.

Several of Apple’s employees have since the last of the rejections anonymously spoken out about the real reasons behind the rejections. Apple may claim that the problem with Facebook’s Gaming app is related to its (Apple’s) casual-games policies but, so say the singing employees, the rejections are in reality Apple protecting its own mobile gaming monopoly.