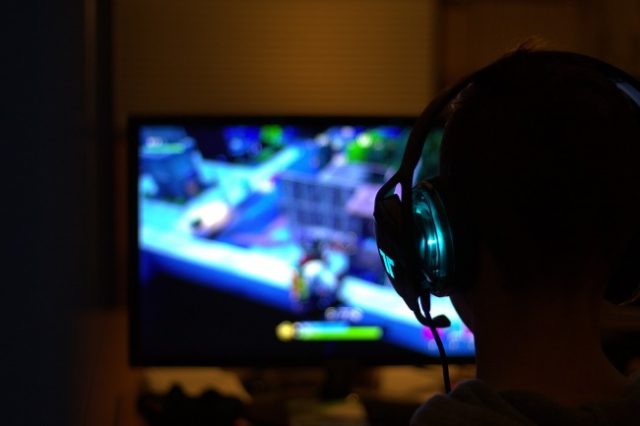 Epic Games now has the Canadian judicial system to answer to, following a legal filing against the developer and product owner of popular video game Fortnite. The motion was filed by the parents of two children who had allegedly become addicted to playing the game and to a severe and significant extent. According to information provided to the CBC by the legal representative to the parents of the children, the legal proceedings against Epic revolve around the fact that the company had (for many years) made use of psychologists in order to make Fortnite “very, very addictive”. So much so that many children are quick to respond to the game in a way that is both impulsive as well as obsessive.

The merits of the matter are hinged on the fact that Epic had purposefully gone to town with the issue of addiction and so much so that it had brazenly enlisted the help of mental health professionals in order to achieve a rather damaging and negative outcome. The legal action furthermore makes reference to and relies on the fact that the World Health Organisation last year officially included video games on its list of mental disorders.

They Dug Into The Human Brain

According to lawyer Allessandra Chartrand of Calex Legal, what Epic Games had done was to practically dig into the human brain with the help of the mental health experts. The sought outcome and overall goal put before the psychologists was clear; Fortnite had to be a game that was absolutely as addictive as what it could possibly be to the minds of young players.

According to Chartrand, the parents of the children motioning the legal suit have expressed the notion that had they realised exactly how addictive the game was they would either not have permitted their children access to it at all, or alternatively, would have monitored the situation a lot more closely.

Fortnite is one of the world’s most popular video games and is played by approximately 250 million people all over the world, the majority of who are children. The most recent legal action against Epic Games isn’t the first. It wasn’t too long ago that the company was accused of engaging in predatory gambling behaviour for purposefully cashing in on the vulnerable nature of children with regards to the lure of in-game items sold for real money.

Children as young as 9 (and probably younger still) are undergoing ongoing therapy in order to recover from their having developed a serious addiction to the game. One woman took matters into her own hands by going as far as to literally smash the iPad used by her children to play the game.

Epic has not yet commented on the latest legal action instituted against the company.

Can you beat the dealer to 21? Pick the winning number in Roulette? Play online and WIN!