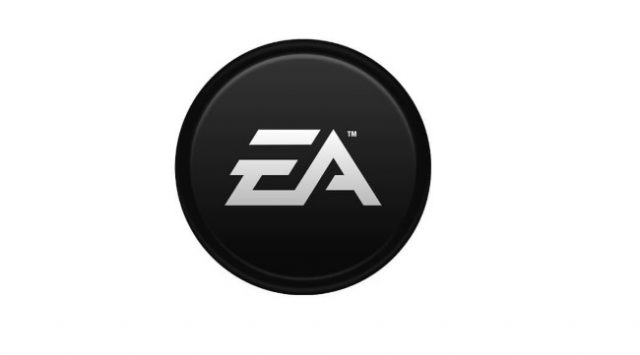 EA Vice President of Legal, Kerry Hopkins, has defended loot boxes by drawing a comparison with Kinder Eggs; the chocolate eggs with the hidden toy in the center. Hopkins recently, along with a number of representatives from other role-players in the video games industry, addressed UK MPs in a bid to defend loot boxes and to ensure that they are not banned from the UK, as has been the case with Belgium, and in future possibly also Sweden.

The argument around whether loot boxes are harmless elements of fun or whether they are actually a lot more sinister in that they introduce elements of gambling to children has been the source of an ongoing controversy, and one that has sparked a lot of attention; both positive as well as negative. Belgium has officially banned them, and Sweden could very well be headed in the same direction soon. Sweden’s Minister for Public Administration has mandated a special task force to investigate loot boxes and to make recommendations based on its findings; with a direct focus on whether or not they constitute gambling.

The reason behind EA’s strong presence in the global debate is that many of the developer’s games include loot boxes. These boxes are virtual “parcels” containing everything from special weaponry to game modifications. The reason for buying a box is that they may contain something of value to the player; a sort of advantage element over other players. The problem lies with the “may” or “may not” as players are not made aware of the content included, until such time as payment has been made.

In 2017 the UK Gambling Commission ruled that it did not consider loot boxes to be a form of gambling. EA at the time welcomed the ruling, and according to Hopkins, still considers this to be a true verdict.

But not everyone agrees with the analogy of comparing loot boxes to Kinder Eggs. Games journalist Ryan Brown is one of those people. According to Brown, it’s a flawed comparison as loot boxes aren’t quite as easy to “shake off” as Kinder Eggs. Brown went on to say that even some gamers are dissatisfied by the presence of loot boxes in the games that they play. It is often the case that the virtual parcels contain rather useless perks as opposed to what players had been looking forward to and expecting at the time of having made payment.

In 2018, a group of scientists from York conducted a study and found that loot boxes do in fact constitute gambling, as the way in which they work is the same as any other “unknown outcome” gambling game.

Play casino games online for REAL wins. See if YOU can hit the JACKPOT!