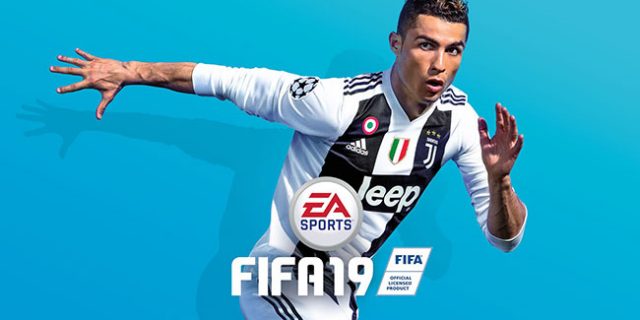 Loot boxes in video games are a hot topic around the world. The arguments are on going about whether or not they should be classified as gambling, with staunch supporters on both sides. Up until very recently, Electronic Arts, the video game publisher, has firmly held on to the belief that they should not be considered gambling. The company has also been unwilling to give in to pressure in terms of regulation, even though large fines may be coming their way if their loot boxes continue.

However, they seem to be giving in to a certain degree, with an announcement that the most recent version of their popular football game, FIFA 19, will have information on the loot box odds added. The game was released at the end of September, and, in the same way as the previous two versions did, simply flew off the shelves. Fans were eager to see the updated graphic interface and brand-new action, and snapped them up as soon as they became available.

The games incorporate FIFA Ultimate Team packs, as Electronic Arts have named their loot boxes, using fiat or in-game currency. These packs provide players with the chance to randomly win big names in the football world, as well as offer various items that help players make their way through the game. They have been designed to streamline gameplay and allow players to build the best possible team.

But several of these FIFA Ultimate Team packs have been dubbed Ones to Watch, and are not as commonly found. It’s the first time that Electronic Arts has included the odds or getting a One to Watch, and the odds at being able to get hold of one are very long.

Electronic Arts has revealed that the FIFA 19 Premium Players Pack will cost 250 FIFA points, or US$2.49. The chance of one of these packs containing a One to Watch are apparently less than 1%, which means that a minimum of US$249 will need to be spent just to get a chance at receiving one, and even then it’s not guaranteed.

Perhaps Electronic Arts sees including the odds as a compromise, and aims to placate regulators who are insisting that loot boxes count as gambling. They’re facing possible prosecution in Belgium regarding this issue, and it’s possible that additional jurisdictions will follow and take the matter further.

Get the best odds online. Place your bets and WIN!