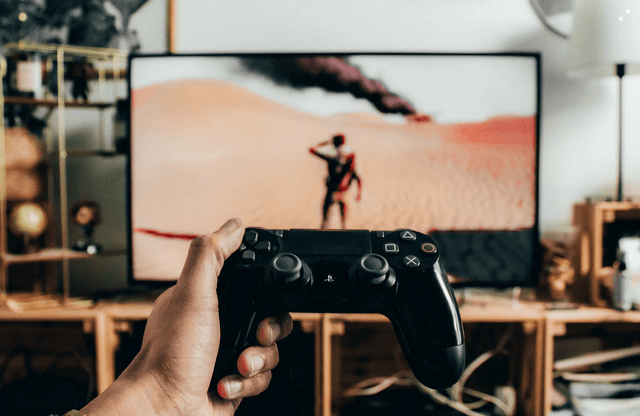 The UK government isn’t the only institution drawing new attention to whether or not loot boxes such as those offered by video games giant EA’s Ultimate Team Packs constitute real-money gambling. A class action lawsuit claiming a massive $5 million in damages from video games giant Electronic Arts (EA) has just been filed with the Northern District of California.

The latest lawsuit, which involves at least 100 plaintiffs, accuses EA of predatory behaviour by enticing gamers to gamble by purchasing loot boxes often containing in-game items of little to no value at all.

The issue at the core of the controversy is obviously that gamers aren’t able to view or determine the content or assets contained in a loot box before such time as what payment has been made – payment made with real money, no less. And since a loot box may or may not contain that in-game asset necessary for a player to progress within the game, players typically end up spending quite a bit of money before such time as the desired item has been unlocked.

Read More...Apple Next In Loot Box Line Of Fire

According to Kevin Ramirez, who filed the California lawsuit on behalf of himself and his co-plaintiffs in the class action lawsuit, those elements proving EA to be in contravention of California gambling laws cannot be disputed, and for the following reasons:

According to Ramirez, he personally has over the course of the last 9 years spent at least $600 on EA’s FIFA and Madden NFL games, both of which offer loot boxes. He now accuses the video games giant of having enticed him to keep spending real money on the off-chance of “winning” something of value within the context of the games.

Loot boxes have as it is been age-restricted by Belgium, after the Belgian Gaming Commission a little over a year ago ruled that loot boxes do in actual fact fall under the jurisdiction of the country’s gambling laws. This ultimately resulted in games publishers such as EA and Activision Blizzard pulling all loot boxes from their games in several EU member-countries. And it now seems as if England may very soon be heading down the same exact path.

Get YOUR hands on the LOOT! Play casino games for REAL money online.