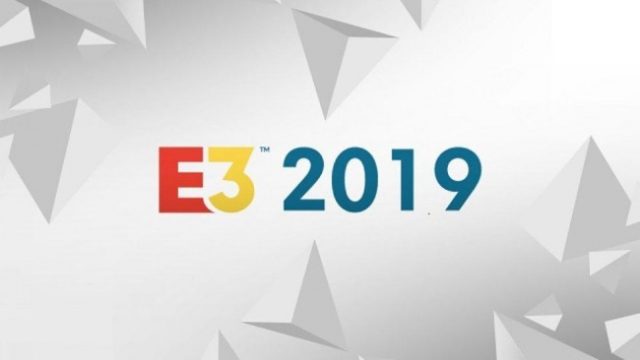 It’s been said that rumours about E3 beats E3 itself. The weeks leading up to each annual Electronic Entertainment Expo make for a very volatile period to anyone hoping to be in any way surprised; informed even; by what they find at the expo itself. In fact, not coming into contact with leaks, rumours or good old fashioned spoiler alerts before the time is tricky business indeed and requires the brand of stealth avoidance moves taught to members of the special ops’ forces. And no surprises here, E3 2019 is shaping up to be no different. The best that anyone can hope for now is to explore and delve deeper into the leaks already doing the rounds, hoping to find the gold underneath the surface. This year’s E3 promises a whole of exactly that.

There’s a new console from Microsoft, a surprise announcement from Nintendo, a teaser-launch of the Avengers game by Square Enix and Google having its say about what we’re to expect of Stadia. All in all, revelations made or no, it promises to be a great deal of fun and its all happening at the Los Angeles Convention Centre and the Hollywood Palladium.

What with Sony being glaringly absent at this year’s expo, its Microsoft’s turn to shine bright in the gaming night sky. In fact, Microsoft is the only one of the Big-3 console makers confirmed to be present at E3 2019. Whilst the software giant hasn’t confirmed anything specific about plans to officially launch its next-gen Xbox at the upcoming expo, all indications point in the direction of a big reveal.

Also, as has been Microsoft’s want at past expos, the launch of a new Forza title is most likely on the cards. Rumours of HoloLens 2 and Halo 5 have also been doing the rounds, but as it stands right now, those are only rumours.

No more expensive and tedious game hunting. No more fortune 500 bank account needed to afford the high-tech gaming equipment usually required to run the latest releases. Simply part with (supposedly) $9.99, open up your browser, and start playing. Oh, and that’s streaming, because there’s also no need for lengthy downloads.

This is Google’s new game streaming service called Stadia; at least this is if it does happen to deliver on all of its promises, of course. Rumour has it that E3 2019 will reveal all; including more and all about Stadia.

Get the best games online. Play Blackjack, Roulette, Slots and SO MUCH MORE!