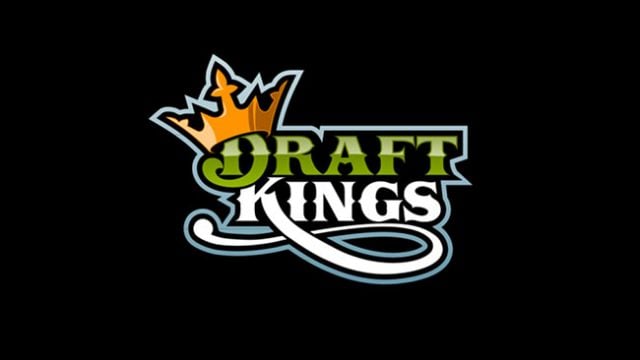 DraftKings has been in the spotlight of late, although not exactly for the best of reasons. The daily fantasy sports supplier has received heavy criticism for the way their Sports Betting National Championship (SBNC) came to an end on January 13.

Rufus Peabody, who goes by the username ‘Opti5624’, held the lead at the end of Day 3 of the SBNC. However, despite this, he was not able to make a final wager on the last game between the New Orleans Saints and the Philadelphia Eagles, eventually losing out to ‘rleerjr86’.

The tempting $1 million cash prize was taken from Peabody in an understandably frustrating way. He placed a winning, all-in wager on the New England Patriots to cover against the competition; the Los Angeles Chargers. Although he did win that bet, the game ended at 4:37 pm ET, and the Saints game began just four minutes later. Thus, Peabody’s winnings weren’t paid out before the kick-off of the final Championship event.

Operator Fails to Pay Out in Time

The period between the early and late afternoon games on NFL Sunday is renowned for being a very stressful time for both gamblers and operators. Bookmakers try their hardest to pay out winning bets as rapidly as they can, while punters worry about getting in their second round during the short period of time before the next game kicks off.

Peabody’s experience is a fairly common occurrence in NFL season, and one that is only worsened as the games get larger and volumes of bets for them rise. Unfortunately for the sports fan in question, DraftKings were a bit too slow to payout this Sunday, leading to him losing out on the win of a lifetime.

DraftKings spokesman James Chisholm has noted in a statement that while his company must follow its competition rules, it apologizes sincerely for the experiences that several punters had. Their bets, he said, were not graded quickly enough to allow them to bet on the Saints-Eagles game. Chisholm has assured DK’s players that the company will learn from their mistakes and improve the rules for future championships and events.

According to information available on the operator’s website, some bettors managed to get their winnings in time to wager on the second round. Sadly, Peabody was not one of them. Competition rules state that contestants are only allowed to wager on the two NFL play-off games, with no bets allowed once the NFC championship round kicked off.

If he had managed to place his bet, Peabody says that he was mulling a bet for the Saints or the under, both of which won. However, the mishap ended up costing him a fortune worth as much as $670,000, as he finished in third place with $330,000. Of course, the loss is great, but he still enjoyed a considerable payday considering his $10,000 entry.