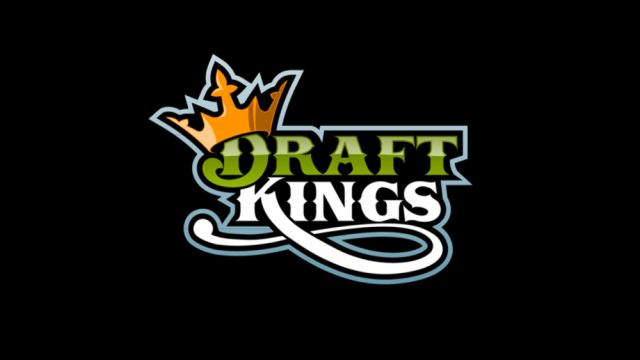 DraftKings, North America’s biggest daily fantasy sports supplier, is soon set to open its first land-based sportsbook in the US state of Mississippi. The opening of the venue will also mark the firm’s first established sports betting presence outside of New Jersey, coming as a huge achievement for the books.

Recently, DraftKings announced that it had inked a deal with the Scarlet Pearl Casino Resort of D’Iberville, Mississippi in order to open the new sportsbook, called ‘DraftKings at Scarlet Pearl’. The agreement has followed the operator being granted an exclusive wagering license from the local Mississippi Gaming Commission (MSGC).

The new offering, which will be managed and overseen by Station Casino professional Nicholas Sfanos, will come as a revamped version of the gambling venue’s previous PRL bar. The spot has been kitted out with a massive display of large-screen TVs that will constantly broadcast top sporting events, and DraftKings has also pledged to offer live in-play betting through three customized windows ‘soon’.

Other facilities that will be added in the near future include automated wagering kiosks and an on-site mobile betting app. It’s important to note that real online and mobile gaming is not yet legal in the state, although the aforementioned kiosks and mobile app are currently awaiting the MSGC’s regulatory approval. SBTech is already operating kiosks at a number of MS casinos, including two properties operated by Churchill Downs Incorporated.

DraftKings was the first firm to launch mobile wagering in the New Jersey legal market, but the firm’s rival FanDuel has been more successful in expanding into other regulated states, including Mississippi and nearby West Virginia. MS’s licensed sports punting operations brought in a respectable $31.8 million in bets in September this year.

In related news, Rhode Island was also supposed to launch these services, run by William Hill and IGT, last month. However, the latest update from the state’s government is that legal punting at the Twin River Casino will not be offered until Thanksgiving (November 22) or around that time. The Tiverton Hotel and Casino will also launch these services not long afterwards.

Back when RI legalized its betting market in spring, it estimated earnings of $23.5 million in its 2018/19 budget. A new report in the Providence Journal, however, has showed that the slow launch of legal wagers has forced the state to slash its expectations by around $12 million. Thankfully, at least its local table games and slots are performing unexpectedly well to counteract the loss.