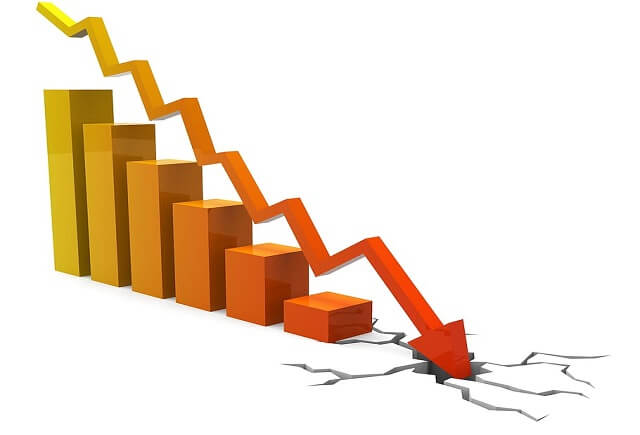 Great Canadian Gaming Corporation (GCGC) chief executive Rod Baker says he’s anticipating a slow recovery from the several challenges the Ontario-based casino operator has had to circumnavigate as a result of the global health crisis. The operator recently published its second quarter performance results, and needless to say, due to a full quarter of nation-wide commercial shutdowns, these are less than satisfactory and far below par.

In full-on survival mode since mid-March, the operator has been doing everything in its power to uphold its own ends of operating bargains with provincial crown corporations and other relevant partners and parties, said Baker as part of his commentary on the company’s state of financial affairs. And as a result of GCGC’s commitment to honour all its existing obligations in a due and proper manner, it remains in good standing with Ontario’s provincial government.

Baker also proposed certain projections regarding what he and the rest of his management team expect in terms of the immediate future and pace of recovery. The first step, he explained, will be to open in such a way that customers and employees are protected and safeguarded by an all-new guest experience.

Though in the best interests of everyone, customer confidence will have to be cultivated practically from scratch due to obvious concerns over health and safety. Guests, said Baker, will determine the pace at which the company recovers.

Several challenges now await, including a gradual increase in confidence levels, occupancy capacity restrictions, and limits imposed on certain secondary amenities on offer at casinos and entertainment facilities scattered across the provinces of Ontario, New Brunswick, Nova Scotia, and British Columbia. The operator feels confident in its ability to manage these challenges in the best possible way so as to ultimately regain its pre-crisis momentum.

Great Canadian Gaming posted second-quarter performance figures some 82% poorer than those reported for the same period last year. Revenue plummeted from CA354.4 million all the way down to CA$62.8 million, resulting in a net loss of CA$36.4 million as opposed to last year’s Q2 profit of CA$122.2 million. All of this caused a 79% EBITDA decline – down from CA$153.7 million in 2019 to a current CA$31.8 million second-quarter performance.

Play at Canada’s TOP casinos online! Be a WINNER now.