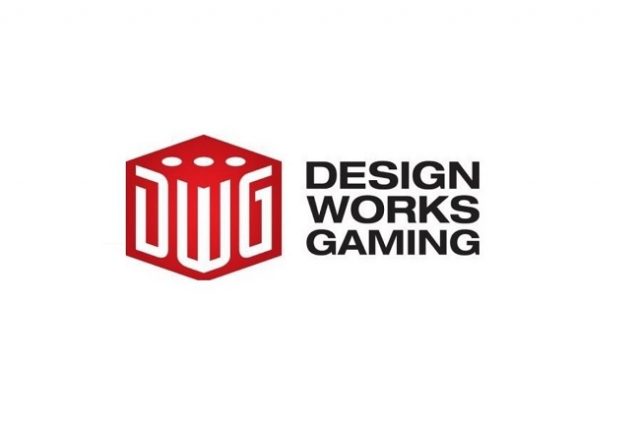 Yet another social games developer plans to cross the divide and enter the world of real money gaming. This time round, its acclaimed American software developer Design Works Gaming. According to the Arizona-based company, the time has finally come to licence its award-winning portfolio of games and tools to real-money operators.

But it’s not entirely true that Design Works Gaming (DWG) has been focused exclusively on social gaming up until now, because the company has been involved in the development of land-based casino slots for many years, and for the industry giants such as Aristocrat Gaming, Scientific Games, Novomatic, IGT, and many more.

Quite an impressive portfolio by any standard.

It wasn’t too long ago that the company had started to venture into social casino games. During this time, in addition to having developed content and concepts for a number of other brands in the free-to-play business, DWG also created a trilogy of its own customer-facing brands. Our readers will probably be familiar with one or even all three of the following: Spin Vegas Slots, Diamond Sky Casino and Super Scratcher Casino.

Now ready to take on a brand new challenge, and equipped with a vast extent of knowledge and an impressive client base, the developer is in the process of applying for a GB Gambling Commission licence. And as every ship about to set sail needs a captain, the team has decided to elect former Realistic Games top-gun Andy Harris as its CEO in the UK.

It All Happens At Home

According to Harris, DWG can only be described as just about the best real-money games developer that the developer’s clients have never heard of. But says Harris, the team’s real-money prowess isn’t destined to remain a secret for much longer. Ongoing conversations has sparked a lot of interest and thanks to Harris and the team’s relentless efforts, a number of social games are currently in the process of being re-developed into paid titles.

Harris also stressed that the team’s success in business, whether in the social or paid-games sector, will be tightly hinged on its vast experience in terms of player date. Or in layman’s terms: DWG knows exactly what players want.

All of the developer’s games are created in-house by its own team op creatives. Its development hub is located in Scottsdale.