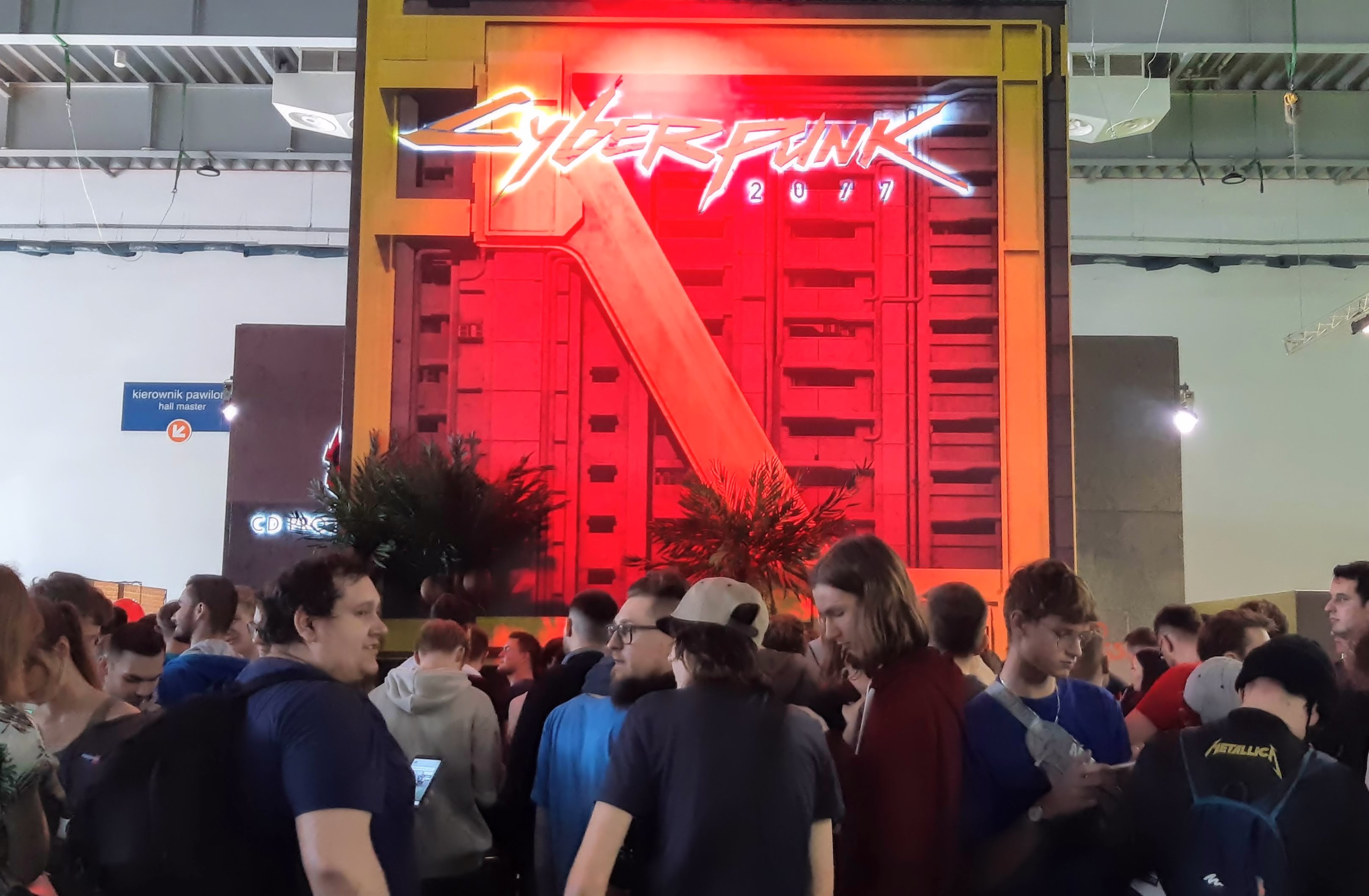 It’s considered the most anticipated video game of the decade but waxing lyrical isn’t the only thing Cyberpunk 2077 fans around the world are doing following the launch of the latest CD Projekt Red creation. Following numerous delays and several years in development, the hottest new release by the creators of The Witcher 3 is finally available for Google Stadia, PS5, PS4, Xbox One, Xbox Series X, and PC.

The many players who have managed to get their hands on the open-world RPG before its official release date were recently greeted with a massive 43.5 GB update – a file size much larger than most video games. Whether it will all be worth it as players take to the neon-illuminated murky streets of chaotic Night City is likely, but still remains to be seen.

When all has been said and done, the game remains a well-built creation with a fascinating (if twisted) narrative. It paints a picture of a dystopian future ruled by dangerous organised criminal gangs, corps strayed from the straight and military narrow, and freedom fighters trying to restore balance to humanity.

Characters are built literally from scratch. The available levels of customisation are almost lewd and definitely alarming, with players invited to create everything from the usual colour of the hair and eyes, to body ink, scars, and even cybernetic modifications to their first-person bodies.

The ultimate aim and gain is stealing a piece of tech believed to be the key to living forever. But in order to claim immortality, players must first build up a certain reputation – that of a trustworthy and reliable mercenary in a fairly corrupted city, all of which ultimately secures a pot on a high-profile heist.

Window To The Future

What must be said is that the game has been well worth the wait. It’s polished, boosted by full 4K Ultra settings and ray tracing, and possibly one of the most beautiful games of a generation in love with dystopia.

Space will however remain an issue for many – PC and console players alike. And according to CD Projekt Red developer Fabian Mario Dohla, the patch recently released isn’t the game’s one and only day one fix. Which of course means more gigabytes required upon launch.

Ultimately Cyberpunk 2077 is as big and sprawling a game as any of the other titles released to date by CD Projekt Red. It’s a phenomenal game and in many ways a window into what the future of next-generation gaming could be capable of delivering.