Why Crypto May Just End Up Saving The Game 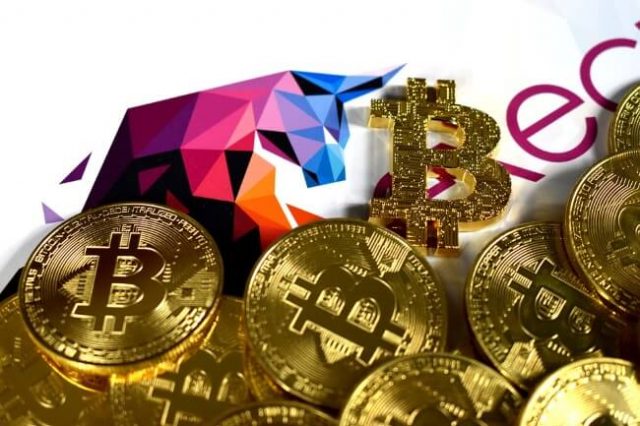 The global gaming industry has been stuck dead centre in the micro-transaction war for what literally feels like ages. There’s an anti-gaming, anti-spending, anti-everything activist around every corner and not a single element of in-game trade has escaped the vengeful and ever-prying eyes of the “we want to control how you spend your money” social justice police.

And yes, of course its concerning that some players are in the habit of spending upwards of a thousand dollars on in-game purchases in a question of not months, but weeks. Not to mention the fact that children have started to cotton on the fact that credit cards (not belonging to them!) are what makes the loot box magic happen. But the fact of the matter is that the gaming industry is one that relies on profits. It’s a business and its often scrutinised as if it’s a charitable movement that somewhere along the line got corrupted and ended up veering off course.

But considering all of the above, there may be a new guy in town after all, and one who may well be the answer to the gaming industry’s prayers. He’s here, he’s at times queer, and his name is Crypto.

Where Do I Pay?

But before we get to the solution, let us for a minute consider micropayments. Micropayments have had a tough time of it. The system has been vilified for two reasons. The first is the more obvious of the two. Product owners are no better than loan sharks, say the social prosecutors, allowing players to spend endless funds on special in-game features, add-ons, loot boxes and other virtual privileges. The description “quick cash-grab schemes” is being thrown around as if it’s a paid service.

Secondly, there’s the culture of “we want it easy, and we want it now”. Instant gratification in return for the least amount of effort or input. The fact that levelling up in any given game is now no longer dependent on the skill or determination of the player, but instead on the availability of sheer spending power, has attracted much controversy.

For The Love Of Crypto

So what does Crypto have to do with all of this, and more importantly, how is it a solution to what appears to be a never-ending conundrum? It all comes down to the very basics of banking methods. Or more specifically, the ferocious monster that is global bank charges. Cryptocurrencies may experience their fare share of controversy; and that’s a story for another day; but if there’s one aspect on which the system cannot be faulted, it’s that it’s extremely cost-effective.

And so, at long last, the connecting line is drawn. Driving down the costs associated with mainstream online banking transactions; and specifically payments related to in-app and in-game purchases; will ultimately mean that developers won’t have to charge players an arm and a leg for the privilege of pocketing their cash. If this can be achieved, it will automatically erase the remainder of the problem-train and the gaming industry, with a little bit of luck and a whole lot of Crypto, will be allowed to do its thing in peace.