VLTs Shut Down As Fears Over Covid-19 Mount 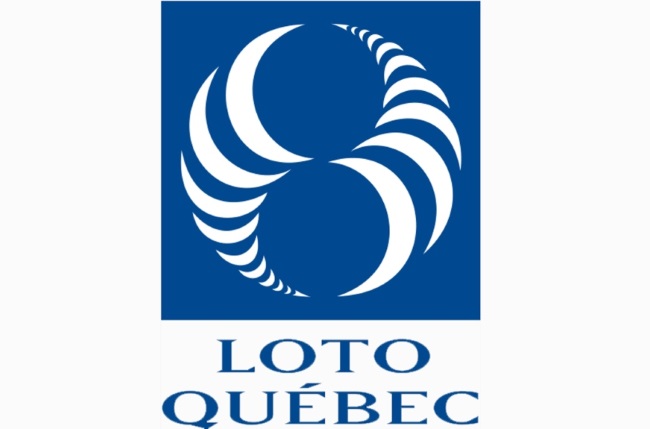 Not only has Loto-Quebec temporarily closed all four of its casinos in an attempt to help stop the spread of the dreaded Coronavirus, but the Crown corporation has now also pulled the plug on its Video Lottery Terminals (VLTs). Quite literally. The corporation late last week announced that all VLTs were to be disconnected until further notice. This may seem like a drastic measure but considering that the World Health Organisation has confirmed a thirteen-fold increase in individual infections over the course of only the past two weeks, perhaps drastic is the only reasonable course of action right now.

The fact that VLTs are typically found in pubs and restaurants, coupled with that they are physically touched by users when in play, makes for a pretty sound argument in favour of a temporary shut-down.

But what with bars being closed and restaurants instructed to operate at no more than 50% capacity, it’s just as well that VLTs should catch a break too. Measures such as these may seem overkill to some, but then again, when looking at the figures regarding infection and even fatalities, it all makes pretty good sense indeed.

Loto-Quebec is doing its bit for society and specifically also for its employees and the Crown corporation has not only closed its casinos and gambling halls until further notice, but its also cancelled all of the upcoming music and entertainment concerts at its Casino Montreal and Casino Lac-Leamy venues. The shut-down will remain in force until April 12, after which the Coronavirus situation will be re-evaluated, said a spokesperson for Loto-Quebec last week.

Online Gaming Is The Solution

In the meantime, there remains much to do online. The operator has said that it expects online gaming and entertainment to drastically pick up pace as folks turn to digital offerings instead. These are much safer during times of public threats and a global pandemic such as the one currently posed by Covid-19 may in fact see online gaming revenue soar over the course of coming months.

A total of 39 cases of the Coronavirus has now been confirmed in the province of Quebec. This has led to multiple precautionary measures implemented by government in an attempt to protect society’s most vulnerable. Senior citizens are considered especially high-risk and as such, frail care centres and hospitals all over the province and also the country have stopped all visits from family members and friends until such time as what infections begin to subside in number.