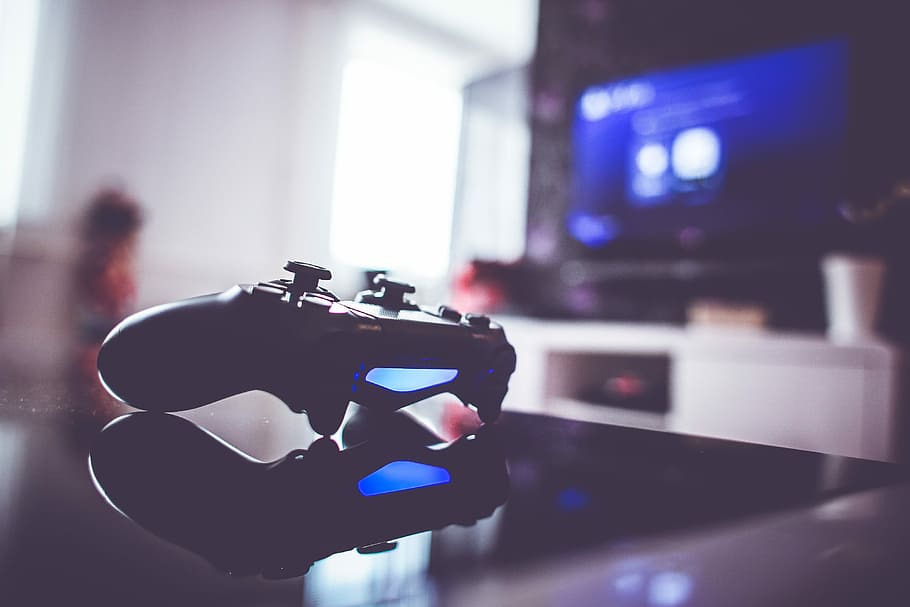 Social distancing may seem like a whole lot of boredom to some, but to gamers, it’s the perfect opportunity to play catch-up with all of the latest titles as well as with long-time favourites. So much so that online gaming platforms and services earlier on this week collapsed under the pressures of increased demand and a massive influx in online traffic. Xbox Live and Nintendo Online both reported temporary outages at various stages this week and even though neither Microsoft nor Nintendo called any of it by name, it’s quite obvious that the outages were caused by last weekend’s ramped-up Covid-19 safety announcements made by various governments all over the world as the virus continues to spread.

Microsoft’s head of Xbox, Phil Spencer, has however said in so many words that usage has increased on nearly everything and that it’s a real boon to the heart to hear that so many folks are able to use gaming not only as a diversion from the panic, but also as a means to connect in a time of social distancing. Spencer said that play is a primary human need and that Microsoft is very proud to be in a position to be part of the solution by offering some semblance of fun and an escape during exceptionally trying times.

Nintendo Online was in fact offline for nearly 9 hours on Tuesday past, which meant that subscribers were not able to play any of the games offered on the platform or by any titles from the Switch online shop.

PC platform Steam in the meantime reported an all-time highest number of concurrent users of the platform over the weekend. Steam revealed that more than 20 million users were logged in at the same time for most of the weekend and that of the 20 million, nearly a third were actively engaged in playing a game.

The abovementioned is of course no surprise, especially since the majority of users report enjoying the “community” aspect of gaming more than the actual gaming content. This would explain why Discord, which is a popular platform for those wanting to engage in voice and text whilst playing together, was offline for most of Monday and even some of Tuesday.

According to AppAnnie, a market analysis tool directed specifically at smartphone applications, what is happening in the west now is a repeat of what had happened in China during the initial stages of the outbreak. During the month of February alone, according to AppAnnie, the number of average weekly game downloads spiked by as much as 80% among Chinese users.