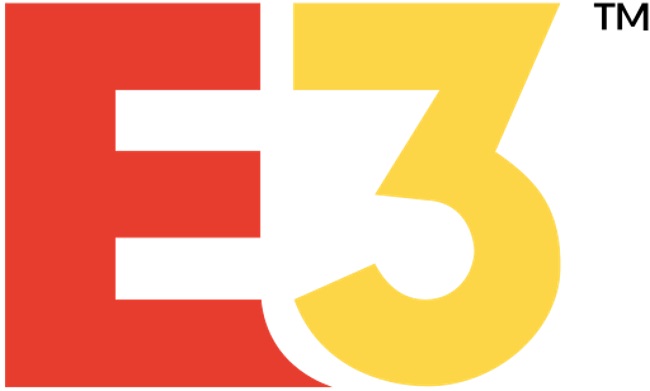 The latest Coronavirus casualty is as disappointing to some as what an Olympic Games cancellation would have been to others (and very well may still turn out to be). The world’s biggest gaming convention, E3, has officially been cancelled. A general feeling of dread and doom has all the world in an ice-cold grip and it now seems as if not even all-year-long anticipated events will be spared. The E3 team on Wednesday posted the cancellation announcement to Twitter and said that even though the decision wasn’t reached lightly and even though the team is “devastated” to have to share the news, a cancellation is at this stage regarded as being the right thing to do in the spirit of health and safety.

Read More... Team17 Hits It Up With New Worms Teaser

But Covid-19 isn’t anywhere near a final knell for the world’s biggest gaming event. E3 has faced a number of changes and significant challenges over the course of recent times. And the fact of the matter is that what the gaming industry may end up with in future will in all likelihood be quite different to what gamers have come to expect of E3 in the past.

Industry trends have suggested that the gaming event of the year has struggled to remain relevant and that this failure to accurately gauge the market has been coming for quite some time now. The fact that Sony, for one, had already exited the building (this year would have been the second year in a row), despite this year being the year that will see the release of the PS5, is in terms of saying something about the waning efficacy of the event, only barely scraping the surface.

Nintendo and Microsoft both still regularly put in an appearance at the event, with Microsoft slightly more of a prominent presence than Nintendo, with the latter only really having been making its presence felt for the purpose of hands-on demonstrations. The bulk of the information it wants to convey to gamers is handed down via a global live-stream online forum.

And now that Microsoft has no other choice but to this year follow the same course of action, it remains to be seen whether the software giant will even deem it necessary to return to the E3 party next year.

E3 Did The Right Thing

All things considered however, the decision to cancel the show given the current circumstances, was without a doubt the responsible and selfless thing to do. Most of the demonstrations at E3 are open to the general public and involve a mass gathering of hundreds of thousands of people over the course of a couple of days. Controllers and other items are handed from person to person on the showroom floor, making E3 a perfect setting for instant and rapid cross-contamination.