One of the heftiest challenges currently facing casino operators is the question of how to stay relevant to players of all ages. Unlike in the past, when real money casino games were the only available option, operators now find themselves head to head with free-to-play multiplayer games in a battle to attract and retain new players.

The recent clampdowns on gambling-related mobile apps by tech companies like Google, Amazon and Apple has also made it exceedingly more challenging for casinos to win over potential customers, particularly those belonging to the Millennial and Gen-Y generations.

According to Gaming Realms founder Simon Collins, however, the key to surviving and staying relevant in the competitive current market is to constantly adapt to evolving technology. Collins is confident that operators should consider multiplayer games – especially their technology and game play styles – and begin to create fresh content inspired by these titles.

Elaborating on his statement, Collins noted that he sees a common theme in new releases like Fortnite and Clash of Clans: a multiplayer aspect. Players play against hundreds of others in such popular titles, and the multiplayer experience seems to be particularly appealing to newer generations. 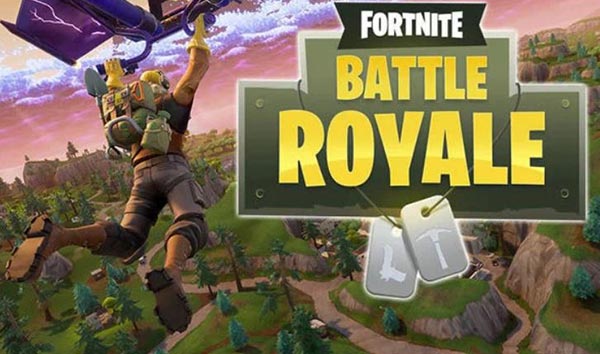 The challenge, he says, is that Google, Amazon and many app stores are suspicious of real money gaming, so operators need to be mindful as to which territories and markets they look at, which does restrict innovation to a point. However, despite this restriction, the executive does feel that operators can learn more about how to create successful business concepts through the successes of these massive tech companies.

In his recent interview, Collins highlighted the case of Gaming Realms’ own instant win game, Slingo, which he said takes advantage of both bingo and instant win aspects. The company has apparently begun to license its other titles to real-money gaming clients like Coral, Ladbrokes, 888 and Rank Group, among others, demonstrating their widespread popularity.

The executive also noted that his choice to purchase the rights to Slingo has certainly paid off. He has estimated that his company had already claimed 3% of the New Jersey gaming market by 2017; solely by licensing the smash hit instant win title.

Explaining further, he noted that his company forked over $18 million to buy Slingo, a product with a US-central gaming format. He believes that the firm can really capitalize on the instant win and bingo trends that are all the rage in the iGaming sector at the moment, and Gaming Realms has reportedly already begun to use the format in many different entertainment-related categories as well.