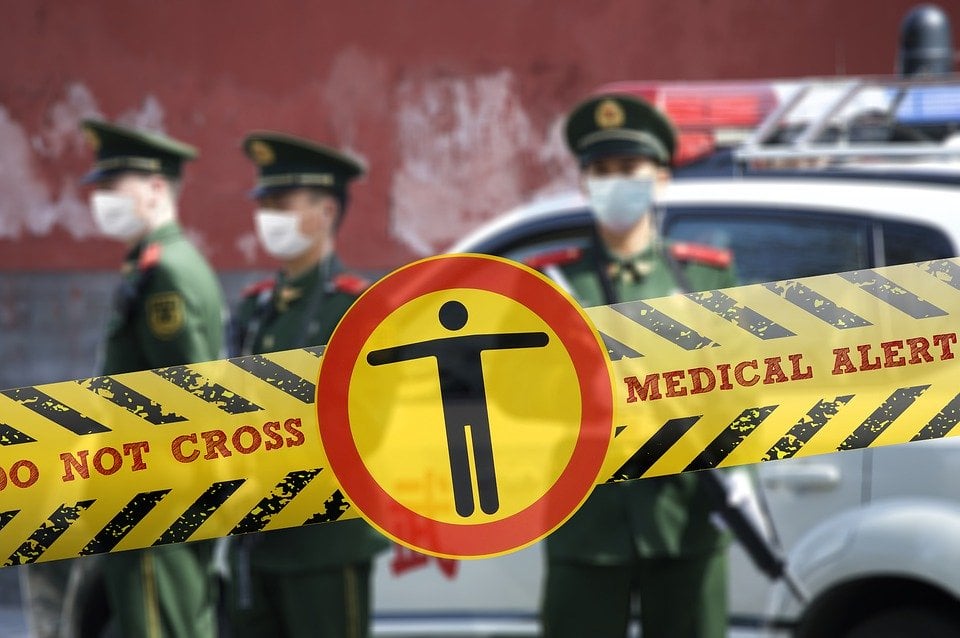 Few people realise the sheer volume of work, money and creative prowess that go into the making of a single video game. And suffice to say, a lot goes on behind the scenes too. Which is why it’s a complete stump when something as seemingly unrelated to the world of video games as the coronavirus stops the release of a game short in its tracks.

Private Division has to date sold more than 2 million copies of The Outer Worlds world-wide. The game has been released for Xbox One, Windows PC and PS4. And if someone or something appears to be missing from the list, then good observation indeed, because the coronavirus outbreak is causing a major delay regarding the release of the game for Nintendo Switch.

Reason for The Delay

The reason for the delay has been confirmed as being the virus having affected the team working on the port for Nintendo Switch. It isn’t completely clear whether any of the members of the team have actually been infected with the virus, but the official announcement certainly does appear to imply that this may have been the case.

Sadly, The Outer Worlds isn’t the only game or tech-related product that has been negatively affected by the massive outbreak of the China-originating coronavirus. In fact, various tech giants have temporarily closed up office due to the outbreak of the virus and fears that it may spiral out of control. Tech giants to have closed up shop across China include Google, Microsoft, Tesla, Apple and Samsung. As a matter of fact, Alphabet’s Google has not only closed its offices in China, but also in Hong Kong as well as Japan.

Apple Most Affected of All

Amazon is one of the few remaining tech companies not to have reacted in a significant way to the threat of the virus; at least not yet. The company has however ordered employees to obtain special clearance when travelling to and from China. Amazon has also instructed employees travelling in and out of mainland China to work from home for a period of at least 2 weeks (symptoms of infection by the coronavirus only begin to show after an initial period of 14 days).

Industry experts are now even going as far as warning about possible future shortages relating to the availability of certain makes of smartphones, VR headsets and other tech-based accessories. The availability of especially iPhones and AirPods are expected to be affected by the virus. This is because nearly all iPhones currently in production are manufactured by China’s Foxconn and Pegatron factories.

Play CASINO games online and on the GO! Sign up at a MOBILE casino now.