Colorado Wants In On Sports Betting Too 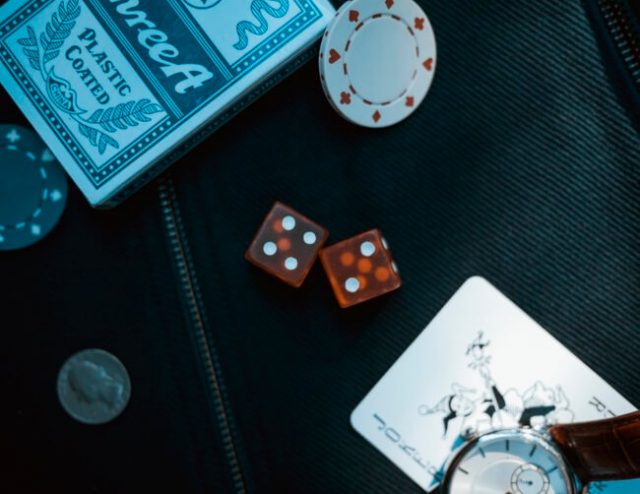 Sports betting and the promise of a whole new world of excitement have changed the way we do entertainment. The US finally abolished the ban on legalised sports betting when the US Supreme Court declared PASPA void, and ever since, it’s been full speed ahead on the legalisation and entertainment train.

Colorado has, for the most part at least, taken a very liberated stance towards all forms of gambling, betting, and just trying new things in general. By the same token, the state has been quite approachable in terms of its gambling laws being amended to make provision for a legalised playing field. This has been so ever since sports betting was legalised back in May of last year.

Colorado’s woes are of a legislative nature. Sports betting remains a criminal activity in the State, the only way in which to revise and revisit and change the governing rules at this point is by calling a state wide public referendum. This is because of the fact that betting on sports hasn’t yet been included in Colorado’s referendum.

The problem lies with the fact that not everyone in Colorado has been jumping for joy at the legalisation of sports betting, and fears are that putting to matter to a national referendum might end up doing more harm than good.

A referendum would in essence mean hanging it all out there, and if the people were to vote a majority “NO”, that would literally be the end of that. And so a more creative means of going about things had to be found.

Lawmakers are now trying to suss out new ways of bringing legalised sports betting to Colorado, and without the possibility of a referendum that is capable of erasing years and years of hard work and commitment to the cause.

To this end, sponsors have now compiled a new bill, and one that has been submitted to the various operators for commentary. Operators now have the opportunity to raise their own questions and make suggestions for improvements where necessary.

The draft new bill seeks to address the various sectors of the market in an independent fashion. Top this end, the categories have been divided as such: a master license, a license for online operators, and last but not least, a license for ordinary non-online wagering.

Want to bet on sports online? Canada’s BEST SPORTSBOOKS are there for YOU!