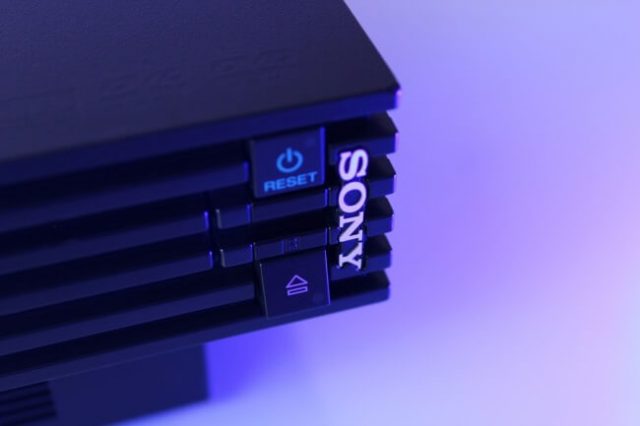 Sony has a new console in the pipeline; all bets are on PlayStation 5; and the yet-to-be-named console will include AMD-based top-of-the-range graphics features. High-speed SSD storage, ray tracing and 8K output are just some of the proposed features expected to be included in the new package deal. It was but a matter of hours before Microsoft revealed its own spectrum of information about its own new Xbox One S All Digital-Edition. And this time round, thanks to a very after-the-fact addition to the original Xbox One, the optical drive will be ditched for good.

Both new consoles are expected to hit the market next year, and the general expectation is that it won’t only be Microsoft to have dropped optical disk drive technology, but Sony too. But with that having been said, this will by no means be trailblazing work. Most other consumer-based tech-entertainment companies have long ago already traded optical drive technology for SSD Storage, or Cloud-based storage.

The Heat Is Still On

The era of single localised packages may finally be over for good, what with a new more connected and networked playing field having come to the fore; and one more in keeping with a modern-day games environment.

Ironically enough, the same gamers now showing new levels of appreciation for the forward-looking direction the industry appears to be moving in, are the very same ones who acted out 6 years ago when the realisation hit that a cloud-based gaming industry would inevitably mean no re-sale of used games discs.

But even so, what will the consoles of the future really look like? Considering the fact that even today, system manufacturers like AMD continue to wage a constant war on “bulk” in an attempt to streamline systems whilst at the same time trying to affect the necessary air-flow needed to cool high-intensity systems, how exactly will console-manufacturers manage to magically level the scales of balance?

What works in theory doesn’t necessarily work in practice. And yet, the crystal ball is clear about one thing: change is coming.