Clockwork Mice Take to the Reels in New Slot 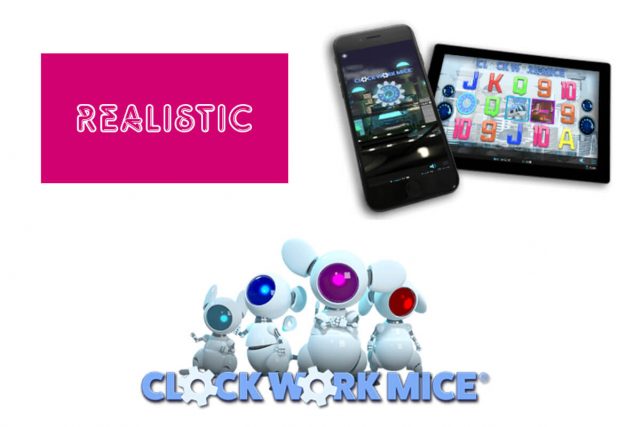 Realistic Games has just released its newest video slot, called Clockwork Mice. Set in a futuristic metropolis, it creates a whole new world for players to enjoy as they spin the reels in the hopes of winning large payouts.

An Innovative Theme to Explore

The buildings in the sleek cityscape of this game are powered by cogs, and inhabited by eponymous rodents who are actually tiny robots. Scenes involving these little creatures performing activities, such as sitting in local cafes or riding public transport, form the higher-value symbols on the reels.

The rest of the regular icons are made of the usual playing cards, in a suitably modern font. There is a slightly comical yet high-tech feeling to the background music, which perfectly suits the visual style of the slot.

There are 20 fixed paylines over 5 reels and 3 rows, with a betting range of 0.2 to 500 per spin. The Return to Player percentage is 95.45%, and there is an AutoPlay function that allows players to keep the reels turning independently.

The top jackpot in this slot is 250x the total stake, and the special features make it even more rewarding. The Wild Symbol is the game logo, and will replace any icon except the Scatter to make up paying combinations.

The Scatter, represented by a clock, triggers Bonus Rounds of 12, 24 and 36 Free Spins when 3, 4 or 5 are seen anywhere on the reels at the same time. Every bonus spin is subject to a clock multiplier up to 12x, and 12 wins in a row can activate the 250x jackpot. 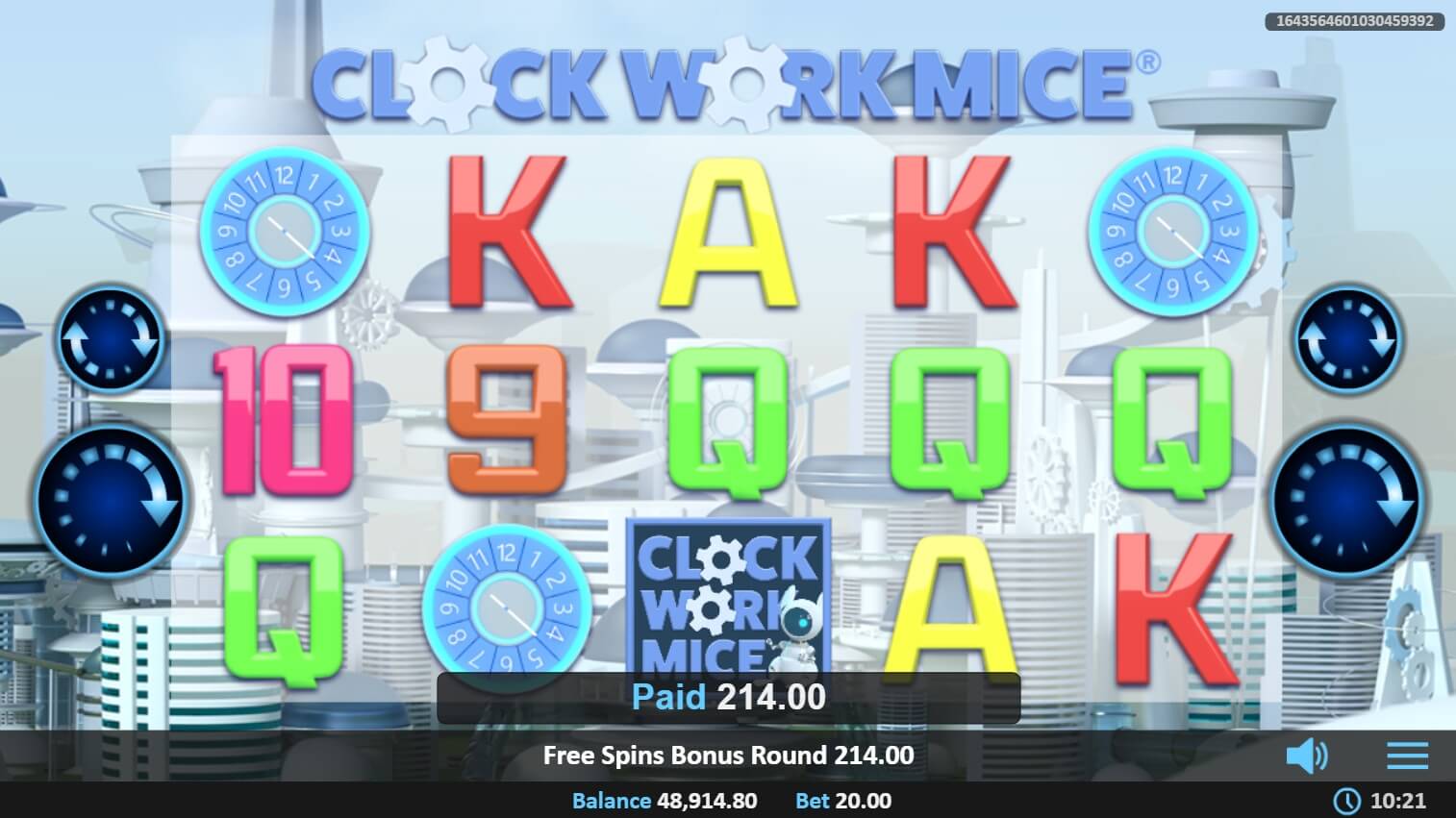 Established in 2002, Realistic Games, also known as ReGal, is still going strong. Until 2011 they were known for supplying quality titles to other casinos, and then they started developing their own platform.

Their selection is still not as large as many other developers, but they are known for their creative, well-executed games, and their adaptable technology that works well on all machines. With their new slot release, they appear to be continuing these admirable practices.