No More Poker Or Mahjong In China 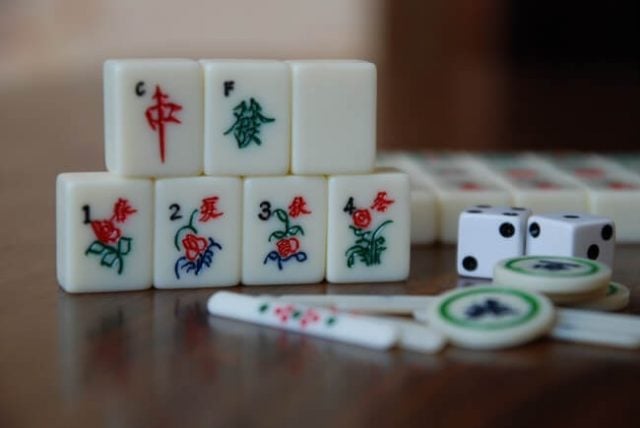 China has a long history of opposing anything its government deems to be too modern or too progressive, forever fearing the worst; forever pre-empting the complete moral and cultural demise of the country’s citizens. China’s relationship with electronic video games has been, at best, volatile. And on April 10th, the market was once again dumped into uncertainty when the newly established State Administration of Press and Publication convened and revealed a brand-new set of rules aimed at alleviating what could very well have resulted in a complete blackout-style meltdown and no further approvals of any games for the foreseeable future.

Then on April 22nd, the word was finally out. The new regulatory body had come up with a provisional list of changes to policies to be applied going forward. Its contents left some happier for it, and others slumped in despair.

Read More.. New Xbox Does Away With Optical Drives

News of a more worrying nature is that the amendments include a new cap on the number of games to be allowed into the Chinese market each year. The idea that government is forever fearful of losing complete control over the volumes of content allowed into the country is an ever-present under-current, and this has been so in many areas of life for literally decades. Censorship isn’t quite the dirty word that its considered to be in most other countries and government takes pride in the fact that it controls and protects by means of allowing and disallowing.

Another prominent change is a complete ban on Poker-style titles, and also all variants of the popular tile game, Mahjong. Government had earlier on already voiced its concerns about Poker and Mahjong, and said that the fear and expectation was that these two games would only serve to stimulate the illegal gambling market.

Suffice to say, all games of chance are illegal in China. Macau is Chinese players’ best and only nearby bet when wanting to indulge in any form of legal gambling and betting.

But Poker and Mahjong-style games are the bread and butter of many smaller development studios. They are relatively cheap to make, says major gaming research and analysis firm Niko Partners, and in 2017, 37% of all games approved were variants of these 2 titles.

The crackdown and nation-wide ban will only apply to new games, i.e. those not yet officially published. But the ban is enough to cause many smaller studios to close doors. In addition to Poker and Mahjong, any content making even the vaguest reference to China’s imperial past will also no longer be approved for release.