Casinos Aiming To Be More Female-Friendly 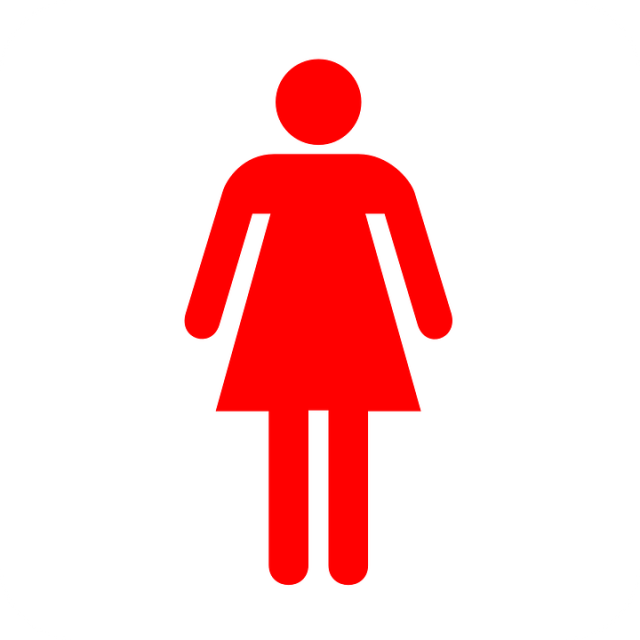 Traditionally, gambling has always been viewed as a gentleman’s pastime, with characters like James Bond setting the scene by playing dynamic games of baccarat and roulette with a gorgeous gal in attendance. Interestingly, there was some truth to this stereotype, too. As recently as 2015, surveys showed that a mere 14% of gamblers were female.

However, like with most other industries in the world, these stereotypes are fast changing. The most recent set of figures have shown that a whopping 41% of women had gambled at some point over the past four weeks prior to the study, showing that a massive new market is quickly opening up and providing great opportunities for punters and casinos alike.

As a result, many online casinos have jumped at the chance to target a whole new market, and now offer games that are specifically designed to appeal to a demographic of women. Some are pink, yes, but the overall trend tends to be towards more social, luck-based games that science has shown to be the most appealing to the fairer sex.

Fascinatingly, poker has become one of the fastest-growing casino games among women, with icons like Victoria Cohen Mitchell and Kristen Bicknell popularizing it among members of their own gender. If you’re interested in trying your hand at the iconic card game, there are plenty of female-friendly online poker rooms around, offering live matches, gender-neutral site graphics, and even women-only rooms for those who want to make friends in the process.

Slots fans can also rejoice, particularly if they are female. These titles are becoming increasingly more progressive when it comes to gender inclusivity, with a whole new wave of releases catering specifically to women and doing away with immature, overly-sexualized designed that were designed to appeal to men.

Modern titles like Hotline, Jumanji and Vikings are all great options for everyone to enjoy, and some have even gone as far as to portray strong, spirited female characters as well. These titles are available at countless licensed online casinos, so there’s certainly no shortage of options if you’re a lady who’d like to get into the iGaming landscape.

The iGaming World is Maturing

Bingo has long been the only gambling game that has been associated more with women than with men. Sadly, however, many women have been put off by ‘ladies only’ bingo rooms that have overly feminized, pink-laden designs. The rooms in question have now started to level the playing field with more neutral, sleek visuals that appeal to people of all ages and genders, making it easy for everyone to get involved and score a few big wins online.

The iGaming industry has certainly matured by miles over the past few years alone, and it’s exciting to imagine what other changes will come as it continues to grow and become more inclusive and accepting of all of its biggest fans.

Everyone is welcome at Canada’s BEST online casinos! Sign up and play TODAY