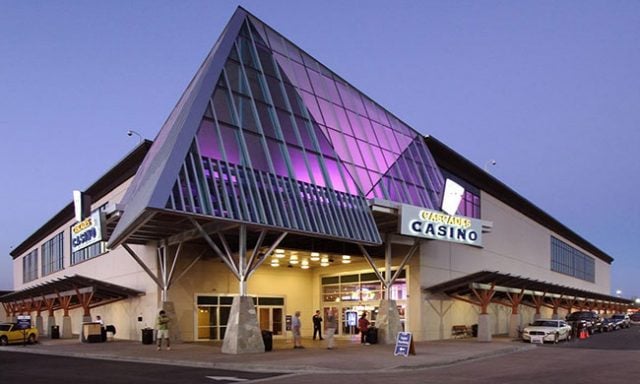 Cascades Casino in Langley is a regular financial donor to the region and its community, and delivers much-needed support to many of the city’s local projects. The latest of these endeavours is a proposed ‘beautification’ venture for the area, along with the funding of some essential renovations to Brydon Park and Nicholas Park as well.

Gambling venues in British Columbia, much like those in other parts of the world, supply cash support to countless community-based projects and initiatives to give back to their players. Revenues tend to be shared with the regions that host these casinos, prompting each venue to invest in its own surrounding communities to win their loyalty and trust and do good for them simultaneously.

Langley City’s premier gaming destination, which is owned and operated by Gateway Casinos and Entertainment, has also recently revealed its latest budget report. The company is expecting that the planned beautification project and improvements to the two aforementioned parks will kick off within the next few months of 2019, wrapping up by the end of the current year.

Canadians are renowned for their love of nature and being outdoors, and thanks to the local wagering industry, Brydon Park and Nicholas Park will be available to them for many more years of adventure. Along with the parks, more buildings in Langley have also been earmarked for renovations, including a central locale at 203 Street near Fraser Highway and the Douglas Park War Memorial – a heritage site in desperate need of repair.

The Langley City Council has informed local residents that as soon as the weather lets up enough to allow construction to begin, road works will likely be put into place. Because of this, some delays are to be expected temporarily.

$7.6m to be Donated to Projects

Along with the locations mentioned above, dozens of streetlights in the city are also set to be repaired thanks to a cash injection from Cascades. An estimated $7.6 million will be pumped into the community and its facilities over the next calendar year, with last year’s total donations reaching $6.6 million.

Additionally, thanks to the gambling venue’s impressive investment into the local area, expected tax hikes have been slashed considerably. The entertainment hub is now looking at a possible expansion project, and a general meeting on the prospect will be held by the City Hall on March 11 this year.

Some of Cascades Casino Langley’s plans for expansion so far include the construction of a brand new bingo hall and the addition of a branded eatery to the property. For the passionate punters out there, the venue’s plans to expand its casino floor by another 23,000 square feet will also come as excellent news!