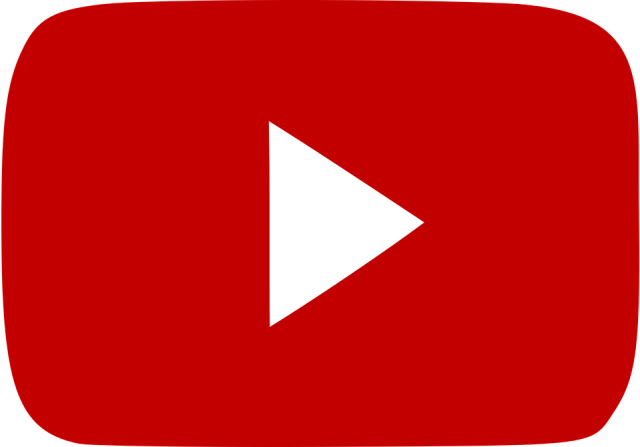 Gaming may be big on YouTube; even to the point that it classifies as the content streaming platform’s fastest growing vertical; but music is YouTube’s most profitable commodity. This according to search engine and data and music rights management services company, Pex. Pex CEO Rusty Turek says that this is true for a variety of reasons, with one of the main ones being the difference in length between a game and a music video.

Gaming content is the longest of all of YouTube’s categories. This has a direct implication on cost, as the platform spends more money hosting longer “pieces” of content. Music, on the other hand, seldom exceeds a few minutes, making it the one vertical that is by far the least taxing on YouTube’s money pockets.

And then of course there’s the fact that it’s never enough to watch a music video once only. Most music videos are watched over and over again by the same users, making music the category to generate the most views per video. In YouTube-language, this is of course a very good thing.

But the music industry isn’t necessarily appeased by YouTube’s business; not comparatively speaking in any event. YouTube pays $1 in royalties to the industry for every user accessing music content on the platform. Compare this to the $20 offered up by Spotify; to name but a single example; and one starts to see a bit of the bigger picture. This isn’t really made much better by the fact that at least 35% of people who stream music indicate that YouTube is the reason for their not subscribing to any other paid music streaming service.

Not surprisingly, YouTube has recognised the spin-off value locked up in live music events and specifically, ticket sales. In November 2017, the platform signed a major deal with Ticketmaster. What YouTube essentially does is to offer users some inside-info on upcoming live music events, as well as offering a ticket purchase facility. Striking the iron whilst its hot is what it all comes down to. The platform recently sealed a similar deal with ASX, and also has similar deals going with Eventbrite and many other music events companies all over the world.

Play music-themed slots ONLINE. Enjoy the hottest songs while you spin and WIN!