Why Online Gaming in Canada Continues to Thrive 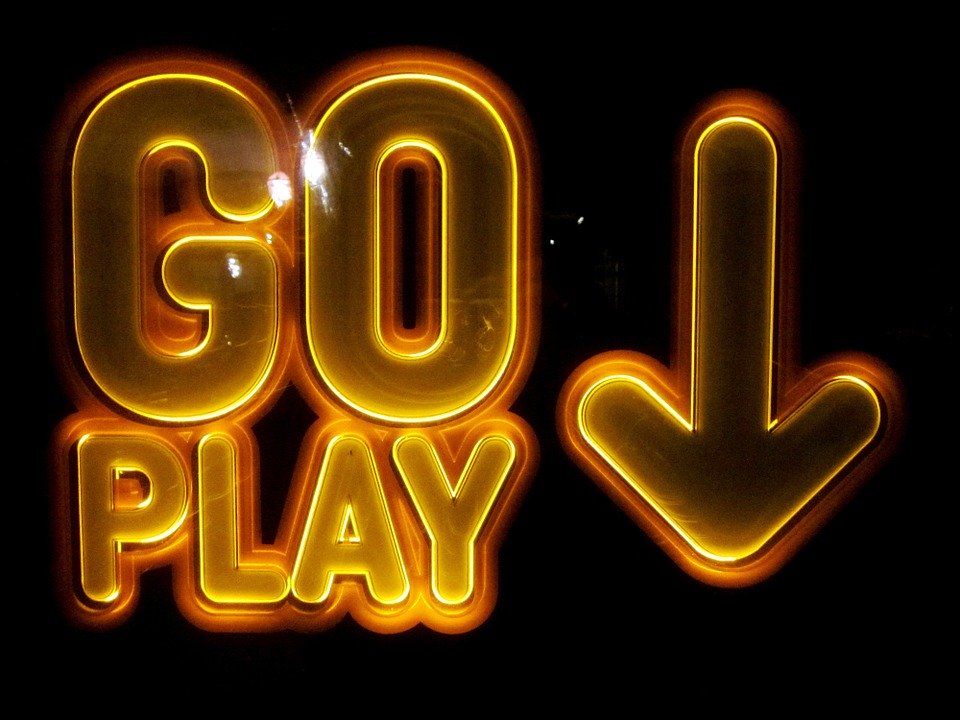 In order to answer the basic question about online gaming popularity, being why?, it’s important to consider not only the practical, i.e. the fact that most modern-day Canadians have access to a pc, laptop, smartphone and 4G internet, but also to look more closely at why it is that we play the games that we love to play. This is where it starts to get really interesting, and contrary to the opinions propagated by the squashers of fun, the pleasure police and those generally out on a mission to vilify every conceivable activity not directly associated with being the type of adult that also doubles up as a wet blanket whenever boredom-duty calls, the psychology behind our love of playing online video games and even online gambling games, isn’t at all rooted in the (un)gospel so fondly preached by the Negative Nancies and the Debbie Downers.

Let us first up consider the wacky world that is Grand Theft Auto. The game offers numerous ways in which to behave - some would immediately replace behave with misbehave.  And even though it may indeed be true that the game does present players with scenarios that if duplicated in real-life would be regarded at best impolite and at worst, well, behaviour bordering on censurable conduct, the game doesn’t exactly prompt players to duplicate the GTA world in real life.  Instead, it merely offers a playpen and stress outlet of sorts; a digital world filled with opportunities to both behave as well as misbehave and one adjudicated by the very same rules and regulations and norms that apply to everyday (real) life scenarios.

Grand Theft Auto (being used merely as an example of a typical video game in this instance) is by the best kind of logic then, the perfect antidote to the mundane over-and-over of everyday life.

We Are Who We Are

All of the above isn’t even touching yet on how monstrously revealing our online gaming behaviour tends to be of who we really are (hint: valuable to psychologists and life coaches). It now seems as if gamers actually have a “type” – who knew? According to research conducted by British video games designer Richard Bartle, gamer types can be narrowed down to a total of four: socialisers, achievers, killers and explorers.

But instead of a desire to box gamers into a specific type or category, Bartle’s motivation behind they classification of gamers was merely that of saying to product owners: folks have different reasons for playing (your) games; not everybody plays for similar reasons.

And so perhaps the time has come to move away from a general focus on all of the negative stereotypes associated with why we tend to spend so much time (and money!) on online gaming, and instead appreciate the multitude of positives associated with one of the largest economic drivers of our day.