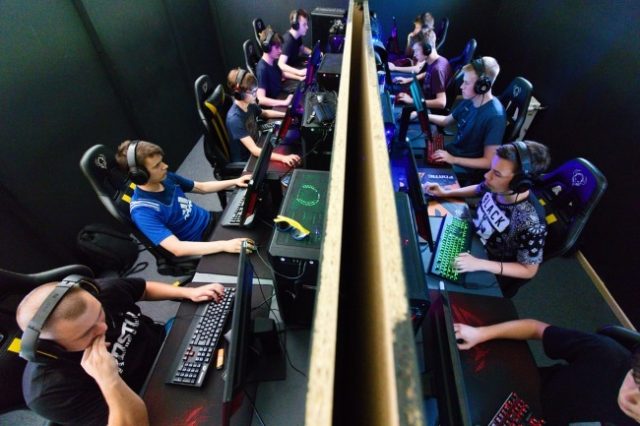 As eSports continues to expand, Canada is at the forefront of the burgeoning sector’s legal developments. This is due to the growing lists of eSports companies on both the Toronto Stock Exchange Venture Exchange or TSXV, and the Canadian Securities Exchange (CSE).

Toronto-based lawyer Evan Kubes explains that Canadian capital markets have played a huge role in the worldwide eSports boom. This is similar, Kubes notes, to what happened with both blockchain and cannabis industries.

The CSE and TSXV offer easy accessibility to markets, so they’re used as a gateway by budding businesses. Going public on the Canuck markets is easier than doing so on, for example, the New York Stock Exchange. In fact, Kubes expects to see a dozen or more publicly traded eSports entities, including funds and organisations, listed in Canada over the next year to year and a half.

In a recent guide titled eSports Laws of the World, global law firm DLA Piper outlined and analysed the relevant eSports laws in 28 countries. One of the biggest overall findings is that the worldwide eSports market is still in its ascendancy, and that corresponding regulations are lagging behind

Kubes says that the large number of publicly listed eSports businesses in Canada, coupled with the fact that this is still a nascent industry, represents a huge opportunity for the country. The co-founder and president of MKM Group, an electronic sports-focused law firm, goes on to elaborate that lawyers such as himself are still in the process of “formalising and professionalising the industry”. Uniformity in contracts and player rights are still being developed.

The areas of the law that are engaged in electronic sports legislation and regulation include IP competition, advertising and marketing, privacy, labour and employment, privacy, corporate/criminal and commercial. Event organisers, video game producers, media companies, sponsors and advertisers are among the usual involved parties as well as, of course, games themselves.

Typically, eSports clients need help with creating and protecting intellectual property, protecting investments, and minimising risk. The teams are generally owned by groups of investors, and these groups are among the structures requiring formalisation.

As the industry continues to expand and mature, antitrust laws and trade restrictions will be triggered. Unions, as well as collective bargaining relationships, are also anticipated. Protecting athletes and teams will ultimately benefit the entire sector and should be a top priority.