Biggest eSports Stadium Ever Is Coming To Canada 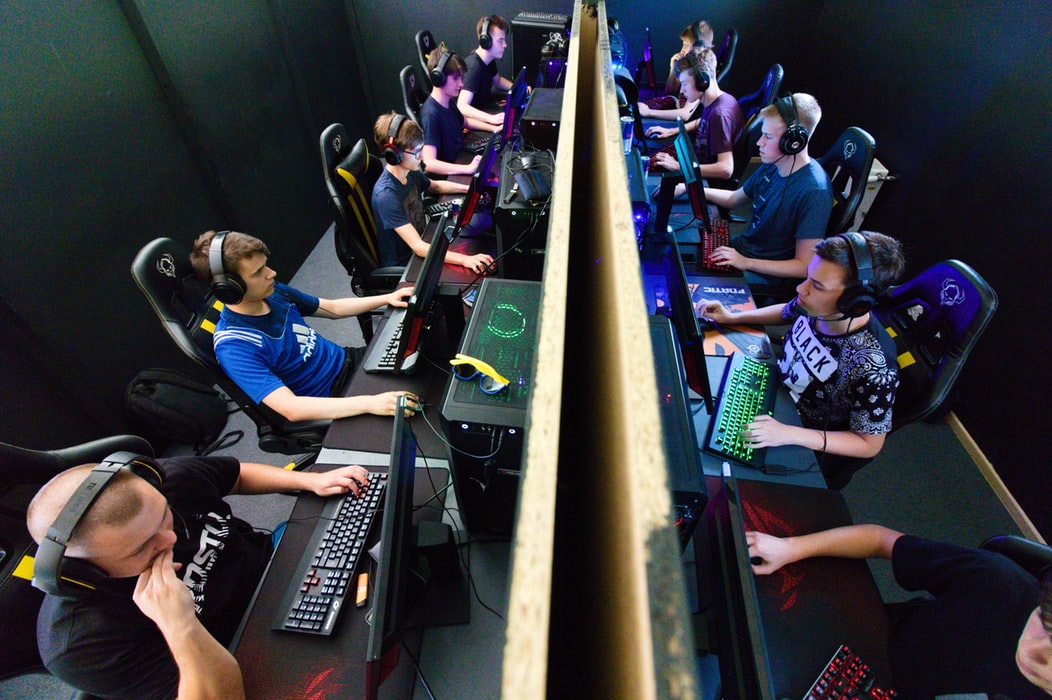 It’s an industry enjoying nothing short of a rabid and radical fandom. It’s massive investments and powered play. It’s audiences filling towering stadiums to maximum capacity. It’s the coming together of professional video gaming and pro-sports and its something that now officially generates revenue running into the billions. Its of course nothing other than the highly competitive and positively ballooning world of eSports, and the best news of all is that Canada is soon to become home to the biggest eSports stadium in the industry.

The new stadium will in all likelihood make its home in Toronto because of its various tourist offerings. By adding an eSports stadium into the mix; the biggest ever no less; the city will receive an even bigger cash injection from an influx of visitors than ever before. The benefits to the local economy are expected to be numerous. Not to mention to fans of competitive video gaming.

What makes Canada a first-choice country for elevating eSports to new levels of popularity and support, is the fact that there are various legal ways in which to bet on competitive video gaming. The BCLC, for example, has been offering eSports bets to fans since July of 2015. It does this via its PlayNow.com domain and has confirmed that between the months of April 2017 and July 2018, PlayNow has seen an increase of some 600% in total bets wagered.

Even though eSports doesn’t yet quite outrank betting on traditional sports such as football, hockey or baseball, its popularity knows no bounds. And the more prominent it becomes, the more popular its bound to become among bettors and lovers of video games alike.

It must also be mentioned that the proposed new eSports stadium isn’t Canada’s first eSports stadium. Vancouver is home to a top-tech 400-seater eSports stadium comprising of a total of 10 smaller gaming “rooms”, each equipped for a different type of video game to be played. Games supported by Vancouver’s eSports stadium include Counterstrike Global Offensive (CS:GO), League of Legends, FIFA and Fortnite.

What certainly hasn’t harmed the global eSports industry either is that according to the BBC, competitive video gaming is for the first time ever up for discussion in terms of it becoming an Olympic discipline by the time the 2024 Olympic Games rolls around.

This is an industry that’s poised dead centre at the cross-section of various multi-billion dollar a year markets. And its rise to the top has only just begun. Goldman Sachs, to name but a single example of what big financial players are saying about projected growth, estimates that by 2022 the global audience for eSports viewers alone will reach numbers totalling at least 300 million. Not bad going in terms of making a living playing video games.

Bet on eSports ONLINE! Back a WINNER now.