Canada To Get Its First eSports Stadium 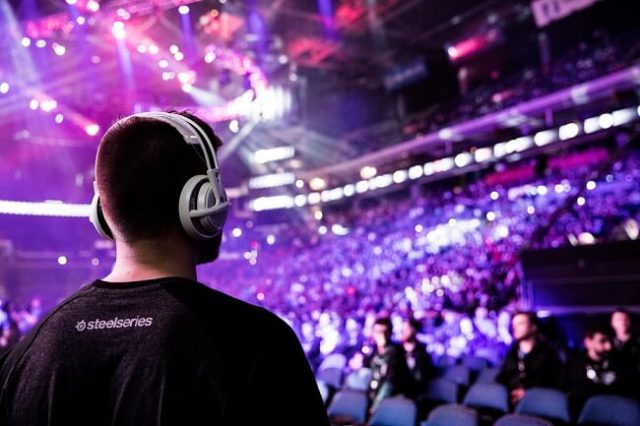 Its official, Canada’s very first eSports stadium is finally becoming a reality, and a tentative opening date has been announced. If all goes according to plan, fans of professional video gaming will find a home for their passion in Vancouver, and it’s expected to happen on April 26.

Speculations and rumours have been doing the rounds for months now, but it now seems as if the stadium will finally actually opening its doors very soon. With that having been said, the venue opening doors on April 26 will be a temporary one, and will serve its purpose until the construction of a more permanent eSports arena has been completed. This mammoth project will be commenced in the summer.

The pro-gaming arena is owned by gaming and entertainment company Myesports Ventures Limited, and will in all likelihood change the professional video gaming scene in the country.

A Home For Big-Time Games

CEO Dan Cybak is amped with excitement, and recently during an interview said that the last few months have been what can only be described as crazy. According to Cybak, his colleagues at Myesports have been running quite a few trial competition events so as to get the feel of what an actual tournament in the new arena would be like and also to fine-tune the process so that once the venue is declared officially open, everything may run smoothly and without any unexpected surprises.

These so-called trial events were run utilising all of the games that will be played at the permanent venue, once officially open. Games include big-time eSports names like Fortnite, League of Legends (LOL) and CS:GO; all highly popular titles in the professional video gaming community.

But Why Erect A Temporary Arena?

The temporary arena will serve the purpose of a feasibility study. In the event that the venue receives enough support from the community and the country, it will be all systems go for the construction of a more permanent facility.

The expectation is that there will be no lack of support, as Canada is a games-loving country. Online gaming especially, is particularly popular,, and there’s no reason to think that eSports will be any different. And with people actually having a place to go where they can view live events, have a fun day / night out and enjoy a solid session of video gaming.

The Gaming Stadium will comprise of 20,000 square feet and will have space for 250 spectators.

Betting on eSports just gets bigger and BETTER. Place your bets online NOW!