Canada Making Its Mark In iGaming 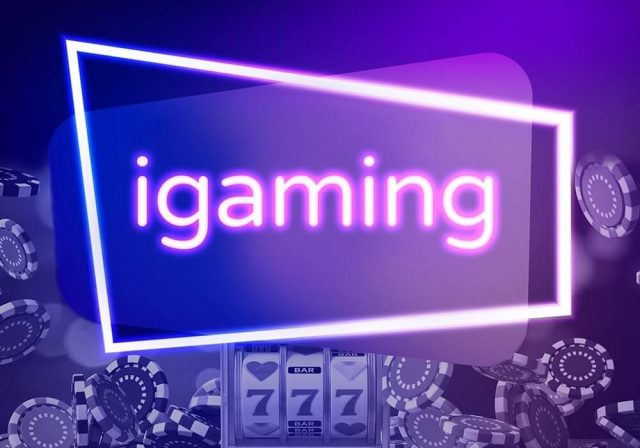 We are an innovative nation, as attested to by our innovations in food-tech, our raw material exports, our unique approach to and keen interest in space exploration and even our absolute commitment towards preserving the environment; a quality that has led to some pretty unique inventions. But most Canadians also have a penchant for playing; as in a quality of disposition that allows us to have fun for the pure heck of it. This has given rise to an often-overlooked industry. We are big-time contributors to the global iGaming boom.

Local software developers are passionate about making name in the global scheme of things. No surprises there considering that the online gaming industry is projected to be worth more than US$94 billion by the time we get to 2024. That’s no small-change affair and what with Canada being no small-time nation, we’re positioning ourselves right at the core of the revenue generator.

Let us consider for a minute Microgaming. A name known to most, and certainly to everyone involved in the global casino games industry. Microgaming rules the gaming roost. The UK developer is widely accepted as having pioneered the very first online casino and in addition to its in-house developed games; it now also enables smaller developers to get their own creations out there via its independent studio partnership model.

Microgaming owns and manages the award-winning Quickfire platform, and for a developer to be selected to “feature its goods” on Quickfire is about as big a deal as what it used to be to have one’s book included in Oprah’s book club. It’s the ultimate in industry recognition and a true validator and acknowledgement of talent that is actually “going somewhere”. Best of all is that Canada’s very own Old Skool Studios currently has four slot games trending on Quickfire. Talk about working one’s way all the way into the biggest of leagues.

Old Skool Not The Exception

Best of all is that Old Skool isn’t the only “small time” local developer making waves. There are many more. In Vancouver alone, there are currently more than 60 iGaming development start-ups quietly going about their business.

Canada is slowly by steadily positioning itself as a key role-player in global iGaming. We have a brand-new talent and product that absolutely demands to be exported for all the world to see. And all of this in an industry that isn’t showing signs of slowing down anytime soon.

Get in on the gaming action NOW! Play slots, table games and A WHOLE LOT more online.