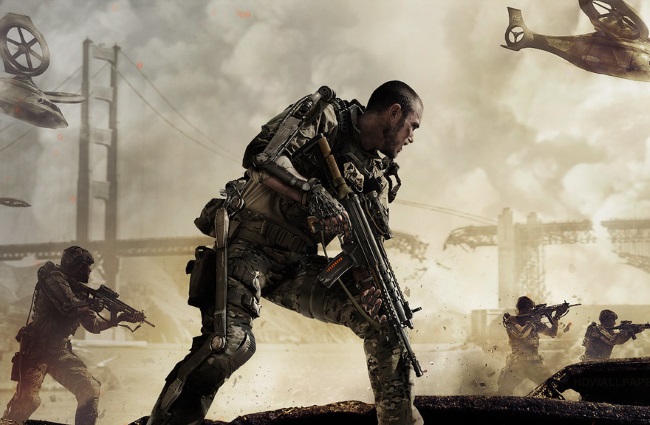 If there is one thing that free battle royale games struggle with the most, it has to be cheaters. Call of Duty: Warzone has just been released and has managed to attract millions of players in a very short space of time. That’s great for publishers Activision of course, as 15 million players signed on in the first 4 days, with a record 6 million players in the first 24 hours alone.

But perhaps Activision didn’t pay close attention to what happened with other massive battle royale successes. Namely, the tsunami-like influx of cheaters. PUBG, Fortnite, and Apex Legend all had to deal with the issue, and that EA didn’t take pre-emptive measures seems a little ridiculous.

So, of course, the number of cheaters in the game is going through the roof, with many players outright calling the game unplayable.

PUBG, the granddaddy of the battle royale phenomenon, was the first to have to deal with the cheater situation. The early months of the game was so plagued by cheaters that, eventually, it was impossible to play a single match without some or other interference.

PUBG did eventually get the situation under control, but not without permanently damaging the game’s reputation. A similar situation unfolded with Fortnite, and with Apex Legends. Though in the latter cases, the developers were swift to respond to the problem.

So, why is Call of Duty: Warzone struggling with what must be a well-known issue? Two reasons. Firstly, the developers are now dealing with an absolutely gobsmacking 30 million players. Second, because cheats are created after a game is released, not before.

There are a few standard hacks in the video game world, especially where online shooters are concerned. Wall hacks, no recoil, aimbots, and speed hacks. It doesn’t take much to figure out what they allow players to do, but to put it bluntly, they all break the rules of the game and give a player an enormous advantage over others. In fact; it won’t be long before other players find the experience excruciatingly unfair and unenjoyable, and call it quits.

Activision were probably well aware that the problem would arise, and already have the game’s developers working on preventative measures. The trick is though, that until an official patch is released, which could take some time, legit players simply have to deal with it. Though, cheating players can be reported in the meantime, you might just want to hold off playing for a while, until at least one anti-cheating patch has been rolled out.