Business Booms for Bede Gaming in 2018 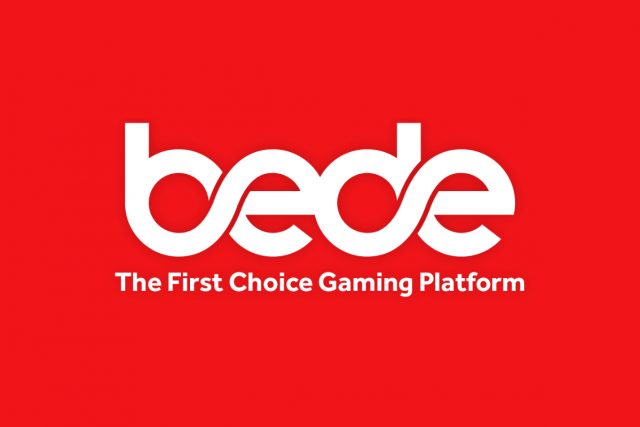 Bede Gaming, the popular developer of online and mobile gaming software, has hailed 2018 as its ‘most successful year’ to date, thanks in part to its completion of no less than ten content integration deals.

Another development that assisted Bede to reach new heights this year was its ‘biggest commercial contract to date’, in the company’s own words. This was a deal signed with the Ontario Lottery and Gaming Corporation of Canada earlier this year.

The UK-based company was established back in 2012, and used an official press statement to reveal that it has attracted three new major clients since January this year. The firm also detailed that is is on-route to achieve a 30% year on year increase when it comes to the revenues generated by its content integration agreements.

The Newcastle-Upon-Tyne-headquartered developer noted in its press release that its recent content deals, like those with sports betting operator Kambi Group and the US’s SBTech, had all been signed and sealed in the space of four weeks. According to Bede, the rapidity of this has boosted its reputation for being able to quickly complete and manage extremely efficient software integration processes within the iGaming industry.

Bede Gaming’s Commercial Director Ross Haselhurst has described the year so far as his company’s ‘best year yet’, thanks to its signing of three major commercial deals and another ten content integration agreements in the same space of time. He also stated that the arrangements had further complemented his firm’s extensive range of 100+ top supplier partners, demonstrating just how serious they are about supplying quality content.

Haselhurst further added that his company now also boasts two major sportsbooks in SBTech and Kambi Group, along with expanding its portfolio into daily fantasy sports following a premium deal with Kiron Interactive earlier in the year. Additionally, with Bede’s partnership with the OLG constantly growing, the firm will be adding even more lottery games to its library over the coming months as well.

Next year, the CD said, is looking as though it will be even bigger than 2019. In Haselhurst’s words, his firm focuses on quality over quantity, which explains its recent collaborations with the likes of Pragmatic Play, Yggdrasil Gaming, Play ‘n GO, and Habanero Systems BV. To wrap up his statement, he simply told Bede’s suppliers and players to “Watch this space.”

Be a WINNER online! Play slots, table games and so much more 24/7