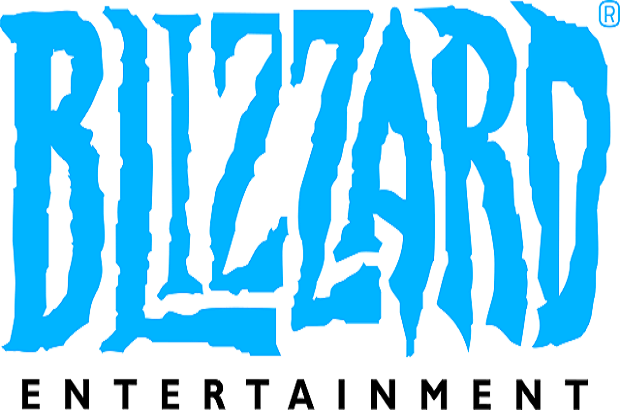 What had started out as an attempt to create a fair and equal wages playing field, has only created an even deeper chasm between gaming and development giant Blizzard Entertainment (a division of Activision Blizzard Inc.) and its employees.

One employee even went so far as to ad Activision Blizzard CEO Bobby Kotick’s annual $40 million pay package to the circulating spreadsheet, which obviously created even internal ructions and company message board-blowback from workers.

The same financial news giant who purports to have had access to the anonymous spreadsheet, recently ran a report about wage disparities at Blizzard after said news agency managed to review internal messages circulating at Blizzard.

Some employees can be seen bemoaning their personal situations as a result of having to skip meals to make rent while watching Blizzard revenue boom and those in upper management enjoying millions in welcome bonuses and performance incentives. Some producers and engineers employed by Blizzard are making the $100,000-a-year cut, while those taking care of customer service and the actual testing of games are paid salaries touching on minimum-wage scales.

Blizzard Entertainment last year adhered to requests by parent company Blizzard Activision to significantly cut costs by cutting hundreds of jobs and redistributing responsibilities and workload among the remaining employees – in the majority of the cases without any form of wage increase or additional rewards.

But worst of all is that Blizzard Entertainment is no exception when talking wage disparities. In fact, wages completely missing the mark are behind increasing calls for unionization in the $150 billion industry.

Activision Blizzard spokesperson Jessica Taylor has since responded to requests for comments following the circulation of the damning spreadsheet, by saying that Blizzard is “constantly” reviewing its approach to compensation in such a way that the talent of the company’s “highest performers” is recognised. These are the people keeping Blizzard competitive, said Taylor.

But what Taylor claims and what Blizzard employees are saying don’t add up. A veteran Blizzard Entertainment employee reports having received a raise of less than 50c/hour. Which really hardly seems even close to giving credit where it is due.

Be a WINNER. Play for REAL MONEY at an online casino!