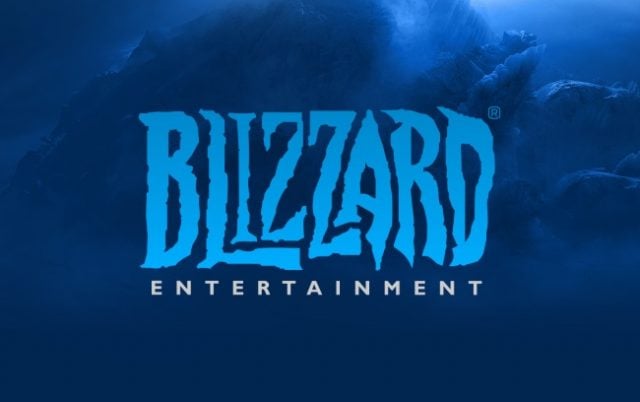 Blizzard Entertainment, the US video games giant that owns big-name games like Warcraft, Starcraft and Overwatch, is taking a real rap following its having banned an eSports player from Hong Kong for having shouted out a political statement during a live post-tournament interview broadcast. Players all over the world have stated their intentions to boycott Blizzard in the event that it does not reverse the ban imposed on Hong Kong player Ng Wai Chung from a global Hearthstone eSports tournament.

Blizzard has responded to the comments by saying that Chung’s shouting of the famous protest slogan, “Liberate Hong Kong, revolution of our times” violates its eSports gaming and competition policies. Chung’s ban includes having had to forfeit all of his current winnings as well as being banned from playing Hearthstone for 1 year.

Many have since Chung’s ousting from the competition and subsequent 1-year ban taken to social media in order to direct their public disdain at Blizzard. Those unhappy about Chung’s disqualification are furthermore calling on a global boycott of all games owned by the developer’s parent company, namely Activision Blizzard.

Players have gone as far as posting videos on social media of themselves in the act of uninstalling popular Blizzard titles as well as cancelling their subscriptions. Others have merely warned that if the ban isn’t reversed soon, that they will follow suit.

Employees Have Their Say

Even long-time Blizzard fans and supporters are now accusing the video games company of upholding its own personal political agenda by supporting China. The incident has sparked a new wave of conversation about an overlap of eSports, politics and capitalism. One gamer goes as far as to point out severe hypocrisy on the part of Blizzard, since the majority of the developer’s games focus on standing tall against the forces of control and enslavement.

There’s even talk of Blizzard’s own employees acting out in quiet protest against the company’s decision. Some of the “values” plates surrounding a statue that is located on Blizzard’s California campus has supposedly been covered up with pieces of paper.

Chung has in the meantime said that he had shouted the popular slogan in an attempt to show solidarity with his countrymen. He added that he wasn’t at all surprised by Blizzard’s reaction and that it was exactly what he had expected it to be.

Blizzard has yet to comment on the statements and accusations that have been made in the aftermath of the controversial incident.

Love eSports? Why not BET on the world’s biggest games and tournaments ONLINE?