Blizzard Banishes Loot Boxes From Heroes of the Storm 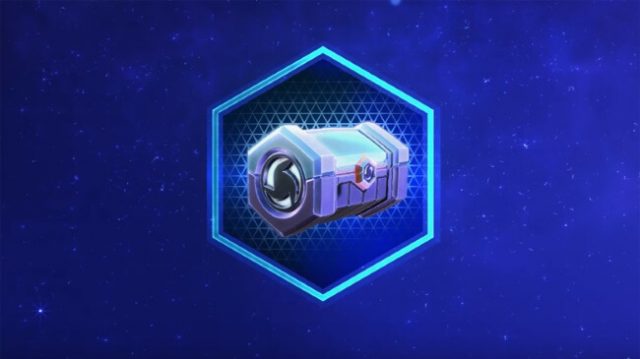 In a surprising move, video games developer Blizzard has released a games patch that will remove players’ ability to purchase loot boxes with real money from one of their top games. Going forward, loot boxes will no longer be available to fans of Heroes of the Storm; at least not those willing to throw real money at the transaction.

But Blizzard is best known for another title, one that along with other popular games like Counter Strike: Global Offensive and EA’s FIFA ’18, has been the cause of much controversy all over the world. Overwatch enjoys a worldwide following but has been trending news headlines for another reason. Loot boxes, and whether or not they constitute a form of gambling, is an ongoing global argument and the cause of many a feather having been ruffled over course of the last year or two.

Some of the video games industry’s most popular titles allow players to pay for in-game bundles containing everything from special weapons, to skins, to temporary immunity. At first glance this may not appear to be crossing any ethical lines. The real issue is that the bundles, also known as loot boxes, can be purchased with real money. Also, it’s a bit of a surprise package, as the contents aren’t known beforehand.

In other words, players (often children) end up paying for something without knowing what the exact contents will be. If this is starting to sound familiar, then it’s probably because it is. Buying a loot box, or so regulators and governments all over the world claim, is a form of gambling.

Real Money Payment Is The Issue

The general consensus is that the problem with loot boxes isn’t as much the fact that something of value is being paid for; but rather that there is no knowledge about what is being paid for until the money has actually left the buyer’s account. Loot boxes may also be paid for with virtual in-game currency that is often earned by having achieved certain goals within a game. This has never been as much of a problem to gambling watchdogs. But when real money comes into play, a new set of rules applies.

Children, and even young adults who have not yet reached the official age of majority, are very susceptible to develop wrong reasoning when it comes to games of chance. This is because their cognitive functions are not yet sufficiently developed to enable them to apply healthy judgement to certain situations. This is the very reason why under-age youngsters aren’t allowed to gamble, play the Lottery, etc.

Big time developers have been embroiled in heated debates, especially during the last year, about loot boxes and whether they blur the lines between gaming and gambling. EA Games, for one, has been arguing that they do not constitute gambling, but the majority doesn’t support their opinion.

As for Blizzard, testing the waters by applying the patch to one of its less popular games is probably the developer’s way of trying to get a ballpark idea of how the removal will affect its bigger titles, and ultimately also its income.

Looking for loot? Play REAL MONEY casino games online and see if YOU can win!